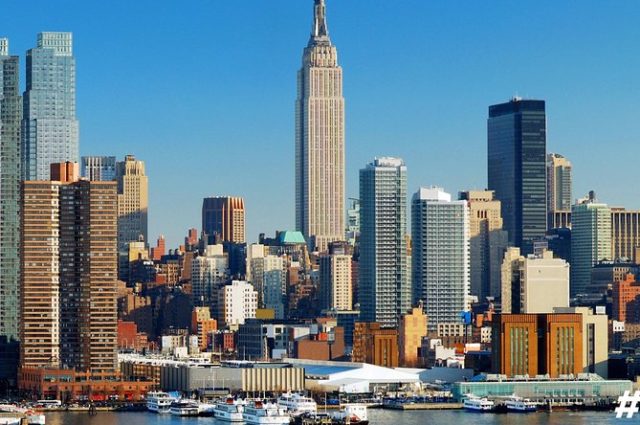 The COVID-19 pandemic is forcing the global community to confront unprecedented challenges. This extraordinary situation is sending political, economic and social shockwaves through countries and organisations worldwide.

At this critical moment in history, it is imperative that leaders make responsible choices.

WPL has been – and remains – honoured by the decision of the President of the 74th Session of the General Assembly to Co-Host the Women Political Leaders Summit 2020 at the Headquarters of the United Nations on 11-12 June.

The plan to hold this prominent global gathering in the General Assembly Hall was designed to send a clear message to the world that women politicians are paramount to advancing society. It was also meant to highlight the importance of mobilising women politicians behind the Decade of Action to deliver the Sustainable Development Goals (SDGs).

Yet, the global crisis around COVID-19 has demanded that leaders make difficult yet responsible decisions. Important global events have been postponed or canceled, travel has grounded to a halt, and entire societies have gone into isolation. As the President of the 74th Session of the General Assembly told member states:

“Combating COVID-19 is a collective responsibility. We will be defined by our actions – both individual and collective. We must lead by example.”

For these reasons, WPL must also change its plans.

WPL had to come to the decision to postpone the Women Political Leaders Summit at the UN Headquarters to a future date to be determined, perhaps in spring 2021.

This is not a decision WPL takes lightly, but one WPL believes is necessary in light of global efforts to stop the spread of this pandemic and address its social and economic impacts.

In this new 2020 global context, the Reykjavik Global Forum – Women Leaders, co-hosted 9-11 November by WPL and the Government and Parliament of Iceland, can play a valuable role in ensuring that 2020’s major anniversaries are not forgotten.

The Forum can contribute to ensuring that women leaders who meant to meet earlier in 2020 can still do so during the year’s fourth quarter in Iceland.

WPL continues to work with its UN partners and co-host of the Summit to identify a future date for the Women Political Leaders Summit at the UN Headquarters.