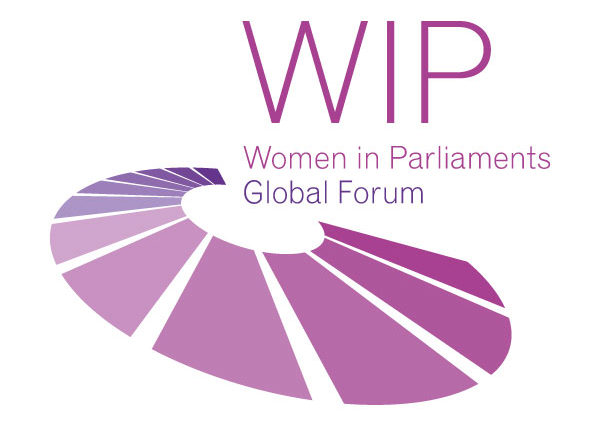 With the collaboration of national Parliaments and International Institutions, WIP has set up a great programme for 2016, including meetings in Amman, Paris and Washington D.C. Please save the dates in your agenda!

WIP, the Parliament of Jordan and the OECD will co-host the WIP Global Summit 2016 in the Plenary of the Jordanian Parliament, from 4 to 5 May. For the first time, WIP will also collaborate with the Council of World Women Leaders, the organization of current and former female Heads of State and Government. This high-level conference will bring together female Parliamentarians from all over the world and will be the first ever large-scale convention of international female Parliamentarians in the MENA region.

The Women in Parliaments Global Forum will organise the Panel discussion hosted by EY “Power, disrupted. An opportunity for more women in leadership?”. This session will surround the theme of new media and technology, and women’s political participation.

WIP will participate in the African Union Gender Pre-Summit. The overall objective of the Gender Pre-Summit is to bring together voices of key actors in the gender equality and women’s empowerment arena, to update and discuss critical developments in the field and to assess the extent of implementation of commitments.

WIP will join the 4th OECD Parliamentary Days at the OECD premises in Paris. This meeting will offer an opportunity for female Parliamentarians to exchange views with their peers and OECD experts on a range of key issues.

WIP will join the World Bank Group Fragility, Conflict and Violence Forum 2016 at the World Bank Group Headquarters in Washington D.C. This year’s Forum will focus on how to realize the SDGs in fragile and conflict-affected states and will also feature significant themes of interest including forced displacement that require new ideas from the global community.

In the context of the 60th Session of the Commission on the Status of Women (CSW), WIP and the Permanent Representation of Germany to the UN will host a Side Session “Power of Parity – Parity of Power: Why and how to increase the number of women in political leadership”. The side event will be followed by the opening of the exhibition of the WIP Leadership Campaign, which includes over 50 testimonials of male leaders, in the UN Headquarters.

The Women in Parliaments Global Forum will join the World Bank / IMF Spring Meeting in Washington. After the successful participation of the WIP Delegates in the Annual Meeting 2015, WIP will gather again in Washington to continue the discussion on international finance and development with senior experts of these institutions.

The Women in Parliaments Global Forum will join the final preparatory meeting in Jakarta for the third session of the Preparatory Committee of the third United Nations Conference on Housing and Sustainable Urban Development (Habitat III).

The Women in Parliaments Global Forum will join the AU Summit on Human Rights. The meeting will focus on the promotion and protection of human rights and on the effective implementation of continental and international human rights instruments.

The Women in Parliaments Global Forum will participate at the APEC Women Leaders convention. WLN is open to women who are leaders in their field and willing to use their position to influence policies that will help benefit women throughout the Asia-Pacific region.