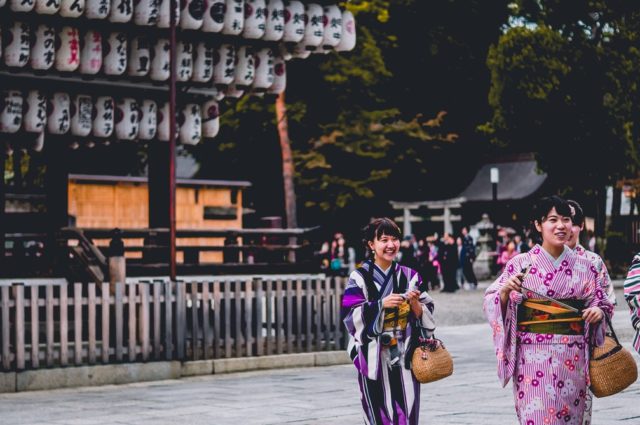 This year, the WPL Summit 2019 takes place at a timely moment: on the eve of the G20 Summit, happening in Osaka, and during Japan’s Gender Equality Week.

In June 1999, the Basic Act for Gender-Equal Society was promulgated and enacted: composed of five basic principles, this Act aims to “the formation of a society, where women and men have the right to equally participate to the society and its economy.”

With the promulgation of this act, Japan has given priority to creating a society in which all women can fully demonstrate their individuality and ability as they see fit. Some important results are already visible: over the last six years, the number of women in the workforce increased by 2.88 million, and the workforce participation rate of women raising children has risen from 67.7% to 76.5%, with the number of female directors in listed companies also being boosted by a factor of 2.7.

“I would like to express my gratitude that the WPL Summit is held in Japan and in Asia for the first time, in the Gender Equality Week commemorating the 20th anniversary of the Basic Act,” says Satsuki Katayama, Japanese Minister for Gender Equality. “I hope the WPL Summit 2019 of women political leaders brings a new value and shows that women have great potential to be active as leaders in all spheres of society, including politics.”