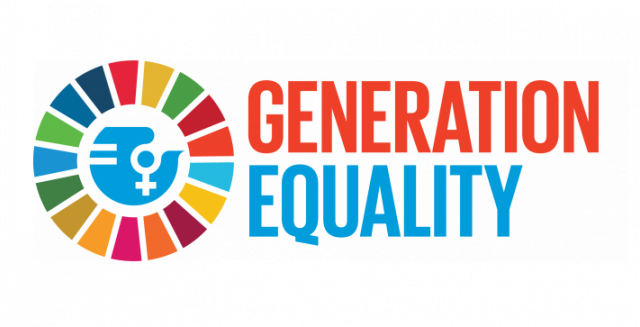 As co-lead of the #GenerationEquality Action Coalition, Women Political Leaders (WPL)is mobilising its community of over 10,000 women political leaders around the globe globally to host National Transformative Dialogues (NTDs). These are unique, high-level roundtable discussions that aim to drive tangible legislative and societal transformation towards the Generation Equality objectives.

On June 21, the National Transformative Dialogue took place in Guinea. It became crucial to take concrete action and mobilise investment in women’s rights due to the growing concern over the adverse impact of the pandemic on the equality between women and men.

Members of Parliament, key policymakers, up-and-coming politicians, and Diakhagbè Kaba, Third Vice President of the Guinean National Assembly attended this dialogue. This session was moderated by the Domani Doré, Member of the National Assembly of the Republic of Guinea and a WPL #Girl2Leader Ambassador.

“To you young girls and women of the equality generation in Guinea, let me remind you this: your generation is the locomotive of a great adventure in favor of a just world in which women and young people are considered as human beings who enjoy the right to carry a cause wherever they feel it is necessary.”

Domani Doré Member of the National Assembly of the Republic of Guinea; WPL #Girl2Leader Ambassador 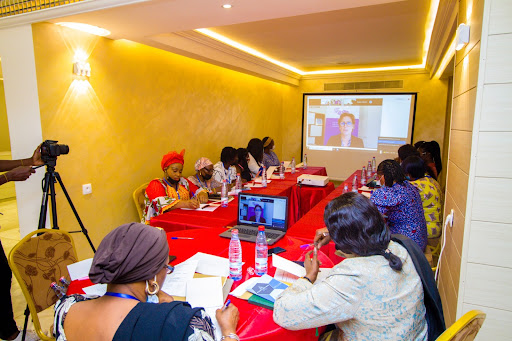 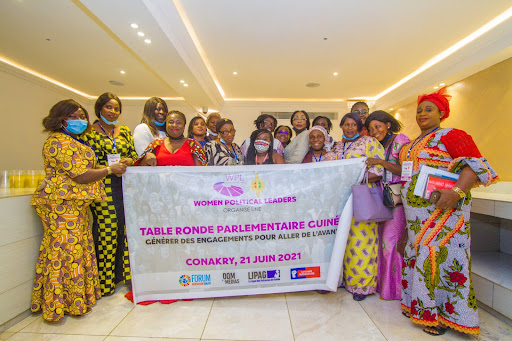 Learn more about the National Transformative Dialogues in Guinea here.

On June 8, Irine Yusiana Roba Putri, Member of the House of Representatives and WPL Ambassador, Indonesia, moderated the Indonesian Transformative Dialogue. This Dialogue addressed unequal access for women to both political power and economic resources. Women Indonesian Parliamentarians present also emphasised that Parliaments must play a leading role in promoting a robust agenda for equality between women and men. Parliaments must strengthen women’s political and economic participation.

“As women political leaders in Indonesia, we are committed to do actions to promote women’s leadership across all aspects of social, political and economic life. There is a lot of work ahead of us, but me and my fellow women Parliamentarians will continue to fulfill our commitments to accelerate gender equality in Indonesia.” 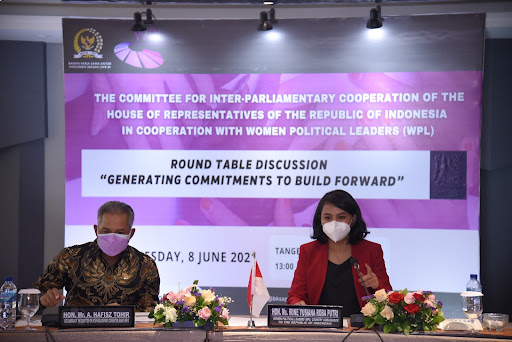 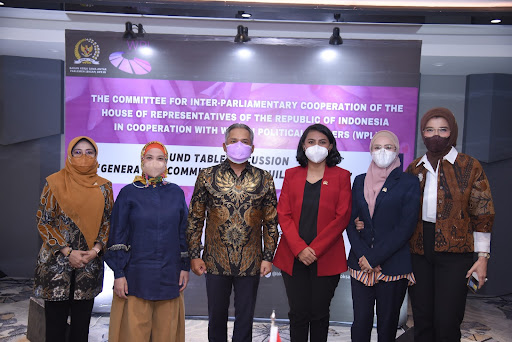 Learn more about the National Transformative Dialogues in Indonesia here.

Held on June 1, the Liberian Transformative Dialogue convened women from the Liberian Parliament, key policymakers, members of opposition parties, and up-and-coming politicians. The session was moderated by Jewel Howard-Taylor, Vice President of Liberia; President of the Senate of Liberia (2018-present); Chairperson of the Senate’s Health and Social Welfare Committee on Gender, Women, and Children; WPL Advisory Board Member, and a WPL #Girl2Leader Patron for Africa.

“All girls are born winners. To win you must dream to win; prepare to win; work to win and remain committed to winning. Yes, you are a winner.”

Learn more about the National Transformative Dialogues in Liberia here.

On April 12, at the Malaysian National Transformative Dialogue, key policymakers convened to discuss a way forward that ensured commitments are generated within the framework of the Action Coalitions of the Generation Equality Forum in Paris. The session was moderated by Datuk Zuraida Binti Kamaruddin, Minister, Plantation Industries and Commodities, Malaysia; WPL Country Ambassador, Malaysia.

“Malaysia hopes that the culminative actions of the Generation Equality Forum (GEF) would include cultural and religious inputs from ASEAN perspectives and that more data on gender equity be made available.” 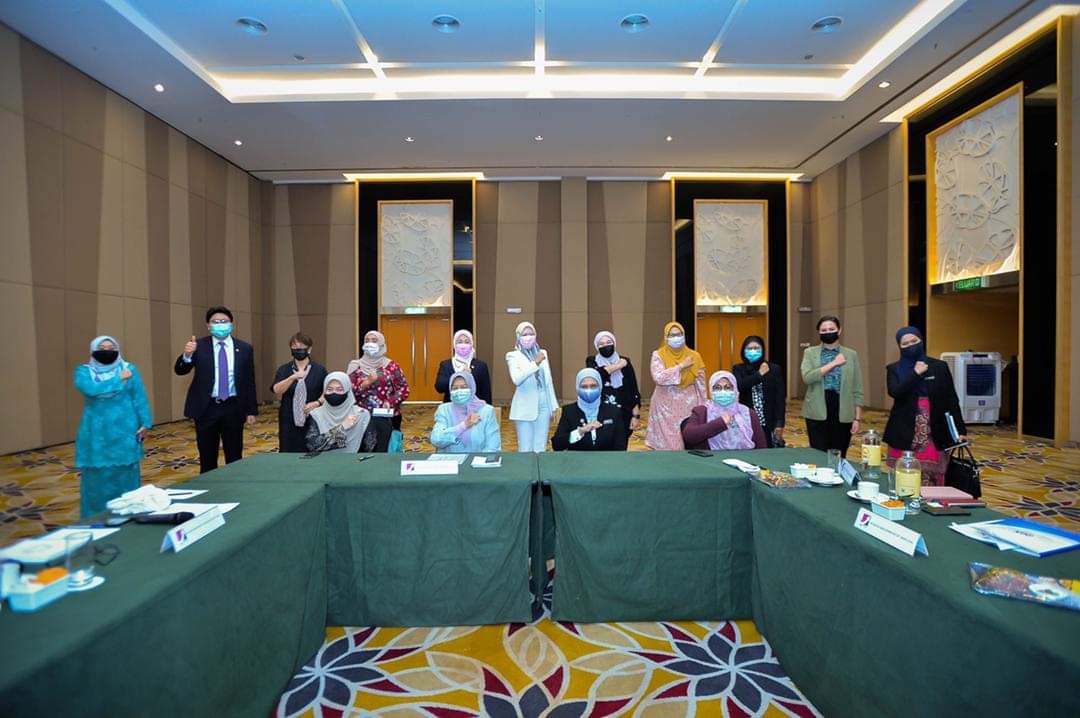 Learn more about the National Transformative Dialogues in Malaysia here.

As part of a larger effort to achieve the objectives of Generation Equality and contribute to implementation of the Action Coalitions Global Acceleration Plan, WPL will scale up and replicate the National Transformative Dialogues in 50 countries.

The first wave of commitments by women politicians were presented at the Women Political Leaders Summit 2021 during the side event entitled “Commitments to Advance the New Normal: Transformative National Dialogues”.

WPL’s commitments to Generation Equality
share
Manage Cookie Consent
To provide the best experiences, we use technologies like cookies to store and/or access device information. Consenting to these technologies will allow us to process data such as browsing behavior or unique IDs on this site. Not consenting or withdrawing consent, may adversely affect certain features and functions.
Manage options Manage services Manage vendors Read more about these purposes
View preferences
{title} {title} {title}