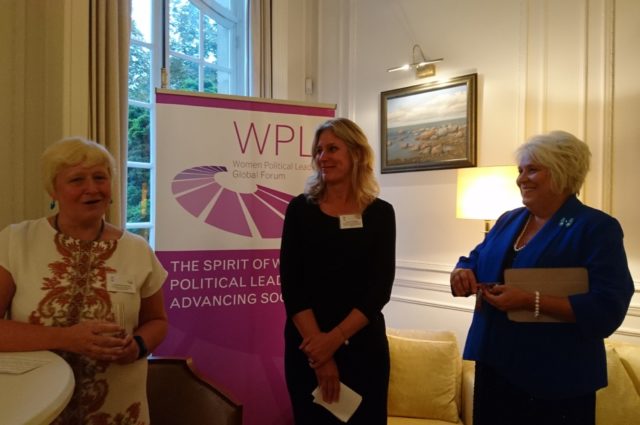 Special guest Ambassador Marina Kaljurand, Former Estonian Foreign Minister and Chair of the Global Commission on the Stability of Cyberspace, spoke about the topic “E-stonia: A Global Leader in Cyberspace.” The evening was well attended, and there was a lively debate on cyber security.

Pictures of the event can be found here. 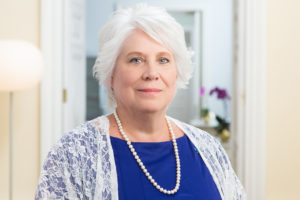 Special guest Ambassador Marina Kaljurand,
Former Estonian Foreign Minister and Chair of the Global Commission on the Stability of Cyberspace

Women European Leaders (WEL) is a key community within the context of the Women Political Leaders Global Forum (WPL).

WEL is the inter-institutional platform for EU women leaders. Senior female leaders in the European Institutions talk in an informal, unscripted way about issues that are high on the international agenda, as well as about their personal leadership journeys.

WEL consists of women who are at the forefront of European politics; this includes MEPs, Commissioners and Director Generals from the European Commission, and Ambassadors to the EU.

During their Presidency of the Council of the European Union, countries host a reception for WEL. This provides a semi-annual opportunity to hear from political leaders of the rotating presidency and to strengthen the ties that bind this unique network. 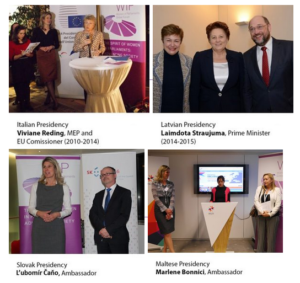 See here the priorities of the Estonian Presidency of the Council of the European Union.