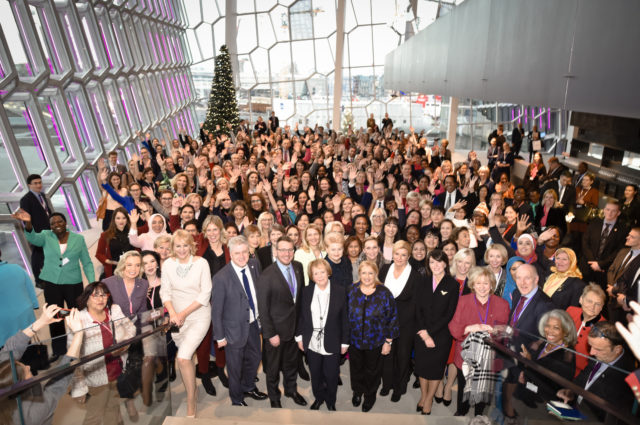 The WPL Annual Global Summit 2017 was hosted,  in cooperation with the Althingi – Iceland’s Parliament – and the Government of Iceland, in Reykjavík (Iceland) on 28-30 November.

This high-level conference was a unique gathering of women political leaders as it brought together at least 400 female political leaders from all over the world. Past WPL Annual Global Summits have each attracted several hundred female Parliamentarians and other senior politicians to Amman (Jordan)  Addis Ababa (Ethiopia), Mexico City (Mexico), Kigali (Rwanda) and the European Parliament (Brussels).

The event took place in collaboration with the Council of Women World Leaders (CWWL), whose Chair, President Dalia Grybauskaite of Lithuania, convened CWWL’s network of women Prime Ministers and Presidents. 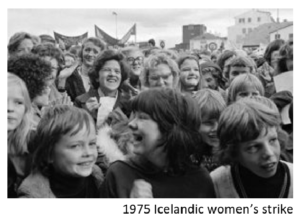 Iceland is the global champion of equality between women and men. The WPL Annual Global Summit 2017 – titled, “We Can Do It!”  – applauded the political action of Iceland, which demonstrates that gender equality does not have to remain a theory, but can become reality. In this spirit, the WPL Annual Global Summit provides the forum for exchange on best practices around the globe: leadership, legislation and political agenda-setting that creates results.

For eight years, Iceland has been number 1 in the World Economic Forum’s gender-gap index, which examines disparities between men and women in terms of political empowerment, economic opportunity, education and health. Find out more here.

The Summit provided a forum for exchange on political best practices and experiences, leading to impact on legislation and political agenda-setting.

The Summit took place under the special aegis of Vigdís Finnbogadóttir, who was among the distinguished participants.

Icelanders made Vigdís Finnbogadóttir the world’s first democratically elected woman President in 1980. Finnbogadóttir, who served longer as president than any woman from any country, also founded the Council of Women World Leaders (CWWL) twenty years ago. 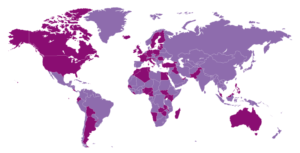 WPL Founder and President Silvana Koch-Mehrin and Iceland’s Parliamentary Speaker (President of the Parliament) Unnur Bra Konradsdottir, said in a joint statement, “Iceland is the global champion of gender equality and home of the first elected woman President. By welcoming female Parliamentarians, Ministers, Prime Ministers and Presidents from all parts of the world, it underlines the importance it attributes to more women in political leadership.”

Silvana Koch-Mehrin added, “WPL is delighted by Iceland’s hospitality and political support for the Summit. I am convinced that the Summit will provide a unique opportunity to showcase the Icelandic way to gender equality, as well as providing a forum for exchange on political best practice and experience, leading to impact on legislation and political agenda setting.”

Dalia Grybauskaite, President of Lithuania and current chair of the CWWL, said, “We are pleased to partner on the WPL Global Summit in Iceland, a country which is a global leader in advancing women’s rights and gender equality. With her personal example, President Finnbogadottir continues to inspire women around the globe to take the responsibility of leadership and strive for their goals.”