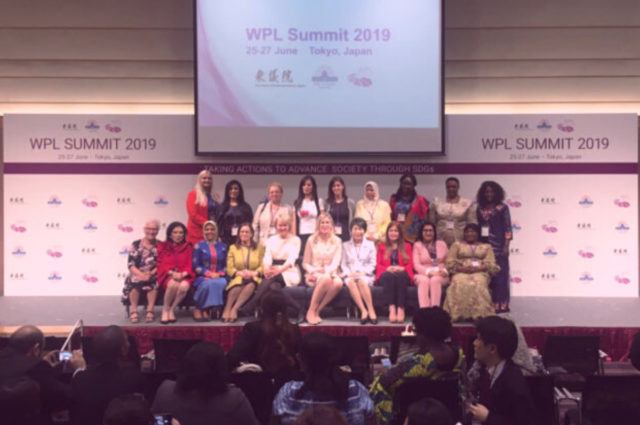 The WPL Summit 2019, co-hosted by the House of Representatives of Japan, brings together female Heads of State and Government, Ministers, and Parliamentarians from all over the world. The WPL Summit 2019 immediately precedes the G20 Summit, which Japan is hosting on June 28-29. This timing gives the WPL Summit an opportunity to have an important impact. The WPL Summit 2019 provides a forum for exchange on best practices around the globe: of leadership, legislation, and political agenda-setting that create change in society.

The WPL Summit 2019 perfectly fits with Prime Minister Abe’s Womenomics approach to sustainable economic growth. It is set to result in tangible proposals for the implementation of the Sustainable Development Goals (SDGs) on the eve of the G20 Summit, which Japan will host on June 28-29. The Declaration was handed over to Shizo Abe, Prime Minister of Japan, and to G20 Leaders during the Leaders’ Special Event on Women Empowerment at the G20 Summit in Osaka on 29 June 2019.

The conclusions of the first-ever WPL Summit held in Asia-Pacific region were distilled in the WPL Summit 2019 Outcome Declaration.

Past WPL Summits have each attracted several hundred female Parliamentarians and other senior politicians to the European Parliament in Brussels; Kigali, Rwanda; the African Union in Addis Ababa; Mexico City; Amman, Jordan; Reykjavik, Iceland; and Vilnius, Lithuania. Each WPL Summit is a special opportunity to take part in dialogues that reflect the influence of female decision-makers in today’s world. In cooperation with international institutions such as the United Nations, the OECD, the Council of Women World Leaders (CWWL), and others, the WPL Summit 2019 programme includes an outstanding selection of speakers and interactive discussions. 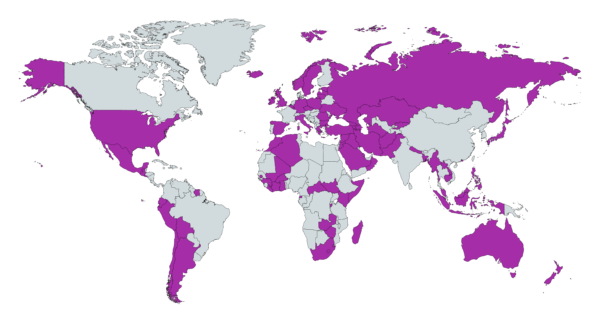