Helen Clark appointed Chair of the Women Political Leaders Board 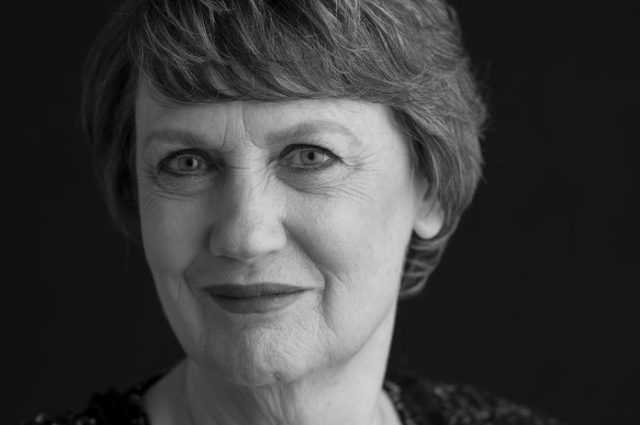 January 2020 – WPL is honoured to have Helen Clark, Prime Minister of New Zealand (1999-2008), to act as Chair of the Women Political Leaders (WPL) Board as of the 1st January, 2020. The Board provides guidance, solutions, and foundations to further advance the vital mission of WPL of “increasing the number and the influence of women in political leadership positions”. It also gives directions to WPL activities in different national and international political environments.

Helen Clark brings to the role a wealth of qualifications from her years as Prime Minister of New Zealand (1999-2008), and Administrator of the United Nations Development Programme (UNDP) (2009-2017), plus various Ministerial, Parliamentary and other positions. Helen Clark replaces Hanna Birna Kristjánsdóttir who has been served as Chair of the Board until the end of 2019.

“In addition to her impressive career, Helen’s determination to break glass ceilings is an invaluable asset and will support the further achievement of the mission of WPL. Helen has been critical in changing societies’ perceptions of gender roles in politics, and motivating other women to aspire to lead. Helen is not new to WPL having been a member of the Board for the past year. As Chair, Helen will ensure the organisation creates an even more critical mass of women in decision-making and responds to the ever-changing political landscape.”, said Silvana Koch-Mehrin, President & Founder of WPL.

“I am impressed by the convening power of Women Political Leaders and the work it does to bring together aspirant leaders, serving politicians, and those who have been active in political leadership and have much to share. I look forward to working with Board members and the whole WPL Team.”, said Helen Clark, incoming WPL Board Chair.

A globally respected voice on pressing issues from advancing equality between women and men, women’s leadership, peace and justice,  action on climate change and sustainable development and health-related issues, Clark has some four decades years valuable experience in policy development and advocacy across many and diverse spheres.

After serving three terms as Prime Minister of New Zealand and 27 years as a Member of Parliament, Clark went on to become the first woman to act as Administrator of the Administrator of the United Nations Development Programme, and Chair of the United Nations Development Group for eight years. Under her administration, UNDP was recognised as the most transparent global development organisation. She has a long history of engagement with international issues from the campaigns to end apartheid in South Africa, and to make New Zealand a nuclear-free zone, to leading her country’s principled decision not to support the invasion of Iraq in 2003.

Helen Clark serves on a number of advisory boards and commissions, including in the capacity of Chair of the Boards of the Extractive Industries Transparency Initiative and the Partnership for Maternal, Newborn and Child Health, and of the Advisory Board of UNESCO’s Global Education Monitoring Report. She is also the Patron of The Helen Clark Foundation which has been established as a think tank to support evidence-informed debate on issues about which Helen has been passionate all her life.

For questions and requests for interviews please contact the WPL Press Office at press@wpleaders.org or call +32 2 733 13 44.

Women Political Leaders (WPL) is the global network of female politicians. The mission of WPL is to increase both the number and the influence of women in political leadership positions. WPL members are women in political office – Presidents, Prime Ministers, Cabinet Ministers, Members of Parliaments, Mayors. Membership is free and members are honoured by their participation.

WPL relies on the commitment of leading women politicians worldwide for its thriving communities who, in the spirit of the mission of WPL, advance society. WPL strives in all its activities to demonstrate the impact of more women in political leadership, for the global better. More information on the activities of WPL is available at https://www.womenpoliticalleaders.org