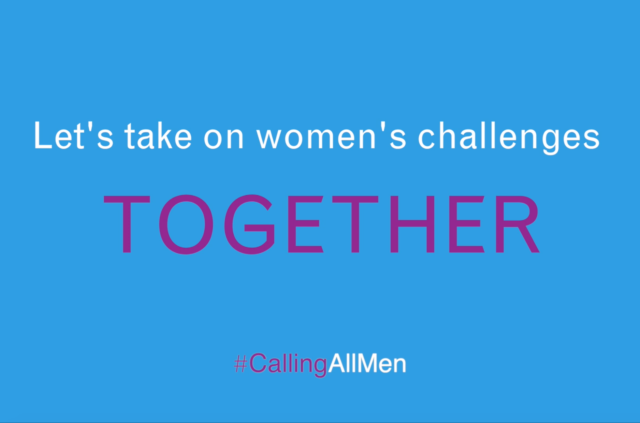 This International Women’s Day Women Political Leaders is calling on women and men to celebrate women’s achievements, raise awareness against bias and above all take action for a world with equal opportunities for women and men.

The key figure in realising this world is the ‘collective individual’, someone who sees themselves as responsible for assuming and spreading the mindset that both women and men should have access to the same opportunities so that collective action can work to guarantee them. Parliamentarians and leaders have the power to make it happen, to help create conditions which enable female citizens to contribute to society by breaking societal, legal, and legislative barriers.

Men, and particularly men in positions of leadership have a paramount role to play. Because men still hold the power at the majority of the decision-making tables and fora, they are instrumental in achieving equality for women. While it may be International Women’s Day, WPL is sending the clear message that this day is also for men, calling all men (#CallingALLMen) to recognise their roles and responsibilities in women’s striving for equality and to stand hand-in-hand with women as equals to create new societal norms.

During International Women’s Day 2020, WPL is adding its voice to the UN Women’s intergenerational campaign, #GenerationEquality commemorating this momentous occasion and the progress that has been achieved in the last 25 years while recognising there remains much work to be done toward fulfilling its promise.

WPL is also amplifying the official #IWD2020 theme, #EachforEqual, recognising that a world with equal opportunities is an enabled world, a world that empowers all individuals to play their role in society.

2020 marks the 25th anniversary of the Beijing Declaration and Platform for Action, the most progressive roadmap ever for worldwide equality between women and men. 25 years after this historical Declaration the road to equality is still bumpy, let’s try to shorten it.