Japan to host the WPL Summit 2019: Women political leaders gather on the eve of the G20 Summit 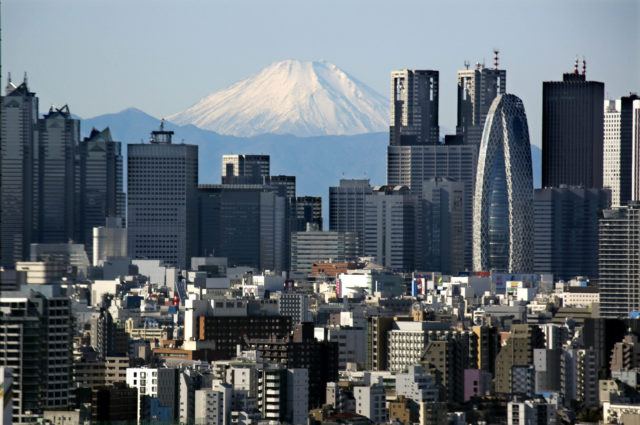 January 14, 2019 – The House of Representatives of Japan will co-host the WPL Summit 2019 in Tokyo from the 25th to 27th of June. This immediately precedes the G20 Summit, which Japan will host on June 28-29. It will be the first WPL Summit ever held in East Asia.

“This year’s WPL Summit will be hosted by the country with one of the three largest economies in the world and on the eve of the year’s most important political meeting,” said Silvana Koch-Mehrin, President and Founder of WPL. “The event will benefit from Japan’s political culture and expertise and will offer a great opportunity for Japan to promote the advancement of women leaders in politics, as well as in other sectors of the economy.”

Over the last five years, Japanese Prime Minister Shinzo Abe has consistently promoted the dynamic engagement of women, in order to create “a Japan in which all women shine.” Among the G7 heads of state, Abe was the first to participate in the United Nations’ HeForShe solidarity movement for gender equality. In May 2018, Japan’s Parliament approved a law encouraging political parties to field an equal number of female and male candidates: marking an important step in order to bridge the gender gap.

“We appreciate our Japanese partners’ commitment to advancing the cause of equality, which they are demonstrating by hosting the WPL Summit 2019,” said Silvana Koch-Mehrin. “I strongly believe that Japan will create the inspiring environment characteristic of WPL Summits.”