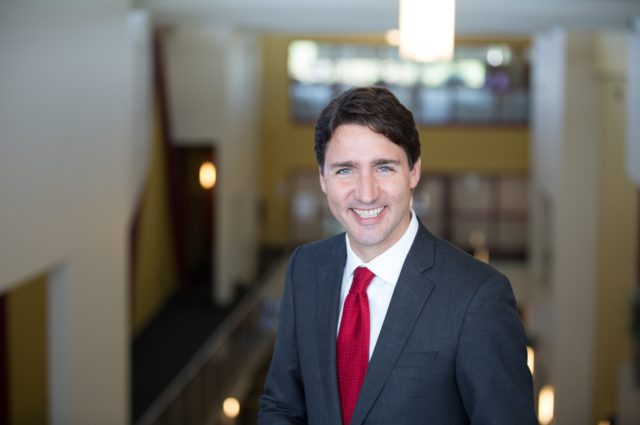 Justin Trudeau, Prime Minister of Canada, has joined the WIP Leadership Campaign, calling for more women in Parliaments and in positions of political leadership. Prime Minister Trudeau made headlines after his election by appointing a 50% female cabinet. He has also recently been honoured by the United Nations during the UN Commission on the Status of Women (UN CSW), who praised his efforts in regards to tackling gender inequality. The WIP Leadership Campaign “we need more Women in Parliaments and as political leaders because…” aims to highlight the commitment of male Presidents and Prime Ministers around the world to increase the number of women in politics. To view Mr Trudeau’s contribution, and for a full list of contributions so far, visit http://www.womeninparliaments.org/leadership/ 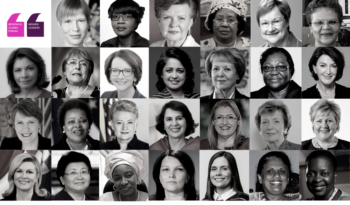 A rather sad world record 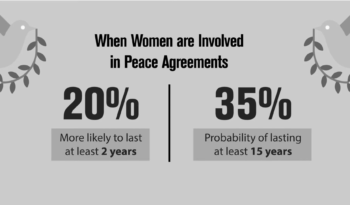 Making full use of the lens of multilateralism 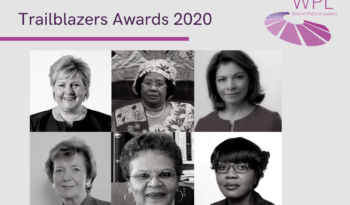