“Lessons from Latvia: Women in Leadership” 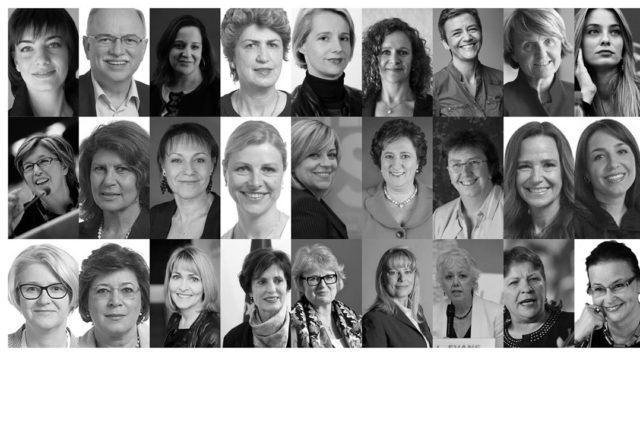 The Women in Parliaments Global Forum, together with the Latvian Presidency of the Council of the European Union, will host the EU Women Caucus’ event “Lessons from Latvia: Women in Leadership”, next 14 January, at the European Parliament (Strasbourg, France).

Latvia’s leadership in the European Union is female: Prime Minister of Latvia, Laimdota Straujuma, Permanent Representative to the EU, Ilze Juhansone and Parliamentary State Secretary for EU Affairs, Zanda Kalniņa-Lukaševica. Furthermore, 50% of the Latvian MEPs are women. The 2015 Latvian Presidency has made gender equality one of its priorities.

The EU Women Caucus was launched last month (December 2014). It is a unique cross-party and inter-institutional platformthat brings together female leaders of the EU Institutions.