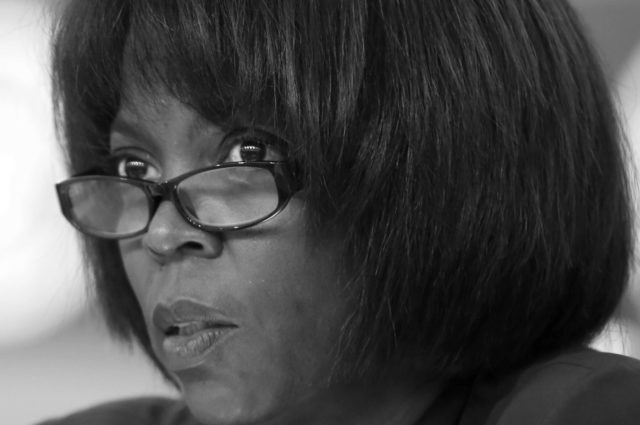 WIP is thrilled to announce the addition of a new Advisory Board member: Ertharin Cousin has since 2012 been the Executive Director of the United Nations World Food Programme (WFP), the UN’ global food assistance organization that helps provide food to one hundred million people in need in 80 countries around the world every year, thanks to a staff of 15,000 people.

Before she took on this position, Cousin’s career included working under Bill Clinton’s administration in the White House for four years, including as a liaison to the State Department. The White House appointed her to the Board for International Food and Agriculture Development. In 2002, Cousin led the US hunger organization Second Harvest (since renamed Feeding America) as Chief Operating Officer and Executive Vice President. When Hurricane Katrina devastated the Gulf coast in 2005, Cousin organized the response, including the distribution of over 62 million pounds of food to those affected by the storm.

Cousin was nominated in 2009 to be the US Ambassador to the UN Agencies for Food and Agriculture and head of the US Mission to UN Agencies in Rome, Italy. In the three years she held this role, Cousin played a significant role in adapting the US aid strategy to look beyond the post-disaster relief effort to also consider the transition to sustainable development.

We are truly privileged to have such an esteemed humanitarian on our Advisory Board.