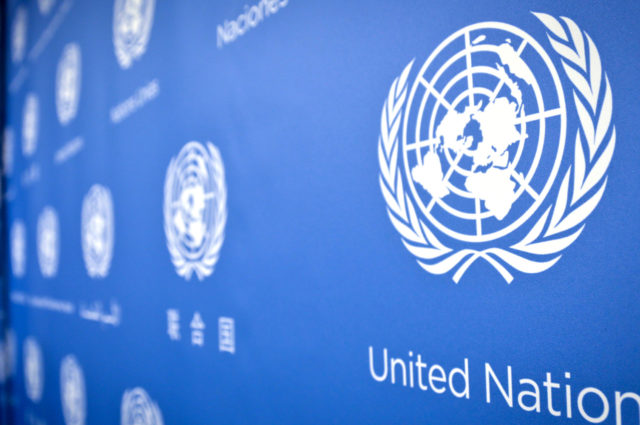 WIP has polled its network of 9000 female Parliamentarians and the answer is clear: 97% of female Members of Parliament want the next Secretary General of the UN to be a woman.

In your opinion, should the next Secretary General of the United Nations be a woman?