Opening conversation to close the pay gap: women leaders’ assessments on the state of equal pay 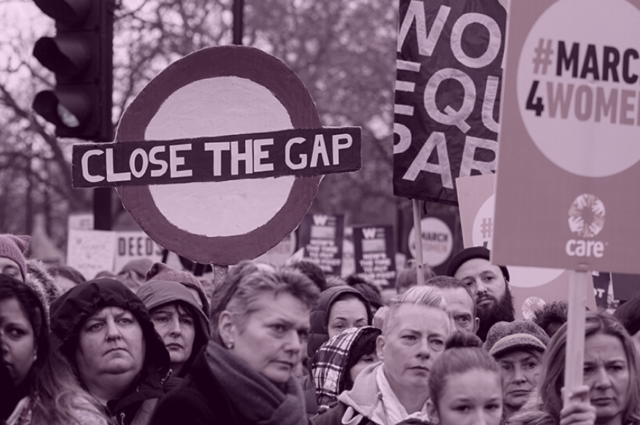 The data is clear – when women are able to work, economies grow. According to the International Monetary Fund, the economic empowerment of women boosts productivity and profitability in the workplace. Meanwhile, the International Labour Organisation has shown that increasing women’s participation in the labour force improves the national gross domestic product.

So what would happen if women weren’t just able to participate more in the workforce, but were instead afforded equal pay for equal work? When all women are able to work equally, everyone will reap the rewards.

That is why on the first International Equal Pay Day, WPL convened distinguished women political leaders from across the globe to discuss the importance of equal pay and the consequences that will result if the world continues to delay women’s right to earn the same amount as their male counterparts. 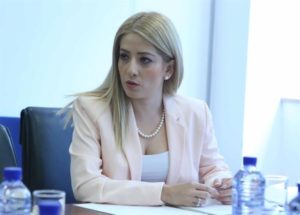 “The gender pay gap is a complex phenomenon that needs a multilevel intervention to effectively address it. Thus, the active involvement of all relevant stakeholders such as labour and employer unions, social partners, is a sine qua non for closing the gender pay gap.”

The heart of freedom

Chiptas Kridakon, Member of the House of Representatives, WPL Ambassador, Kingdom of Thailand

“Women’s right is a heart of freedom. As a Member of the House of Representatives of Thailand and a partnership for women in my country, I reaffirm to stand for the right of all women to live equally and free from gender discrimination in all forms – politics, education, healthcare, and in particular of employment…I believe that each one of us can contribute to changing people’s attitude towards gender equality, highlighting employment equality.” 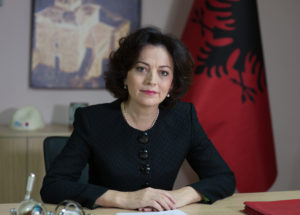 “Closing the gender pay gap isn’t just good for women, it is good for the economy. Equity in payment is not a women’s issue. It is a family and society issue, and it affects the economic health and well-being of our entire state. Strategies that foster female employment produce a double dividend as they also boost women’s wages, since any improvements in the reconciliation of work and family responsibilities help women to better use their potential…”

Abolishing inequalities for a better future 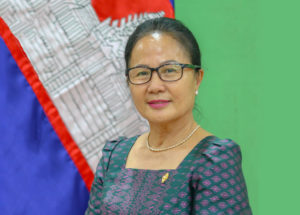 “The Constitution of the Kingdom of Cambodia, Article 45 states that “All forms of discrimination against women shall be abolished.” Our stance as a country strives to support women and abolish the inequalities and disadvantages in access to opportunities that limit women’s capabilities…Equal pay is important as it not just a human rights issue, but it is a curial step towards a discrimination-free society.” 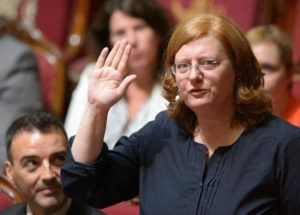 “The Federal Institute for the Equality of Women and Men (of Belgium) was assigned with a monitoring mission and the publication of an annual pay gap report. Thanks to this law, the visibility of the problem increased, and the pay gap was reduced, as mentioned by the European Committee of Social Rights (ECSR)…[however] it is time for Belgium to include the principle of wage transparency in its legislation.” 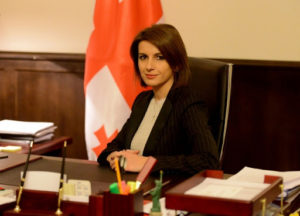 “Complexity of the problem requires cooperation among relevant agencies and parliaments should play critical role in this by: improving legislative frameworks with respect to gaps identified in the labor markets; making sure that the principle of equal pay for the work of equal value is explicitly enshrined in legislation; strengthening oversight functions and ensuring proactive law enforcement; facilitating conduction of awareness-raising campaigns to reduce gender stereotypes and changing attitudes on social roles of women and men.”