Opening of the WPL Africa Office

In April 2018, the WPL Africa Office is inaugurated in Kigali, Rwanda. WPL has a special focus on work in Africa. This is manifested by the extensive network of African WPL Ambassadors, coupled with the frequency of activities WPL organises on the continent, and the high participation of African women leaders in WPL undertakings. The office in Rwanda would serve as a hub to coordinate WPL activities in Africa.

Since the mid-1990s until now, Rwanda has experienced exponential growth in the percentage of female MPs in its national Parliament, with 64% of its Parliamentarians being women. 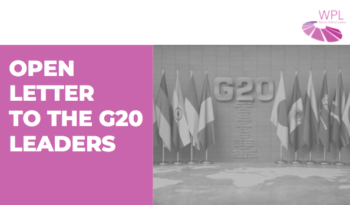