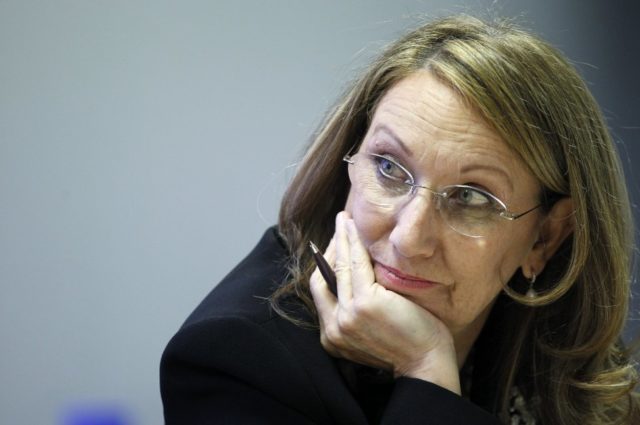 The Costa Rican economist Rebecca Grynspan was elected on Monday as the new Secretary General of the Ibero-American Secretariat. She will take over the post on the 28th of March.

Grynspan was Costa Rica’s Vice President from 1994-1998 and is currently Associate Administrator of the United Nations Development Programme. She will now lead the Ibero-American Community which is composed of 22 Spanish and Portuguese speaking countries in Latin America and the Iberian Peninsula (approximately 10% of the world in territorial, demographic, and economic terms).

Rebecca Grynspan has recently joined the Advisory Board of the “Women in Parliaments Global Forum” (WIP). The Advisory Board consists of outstanding political and societal leaders who oversee and provide guidance for the activities of the foundation.