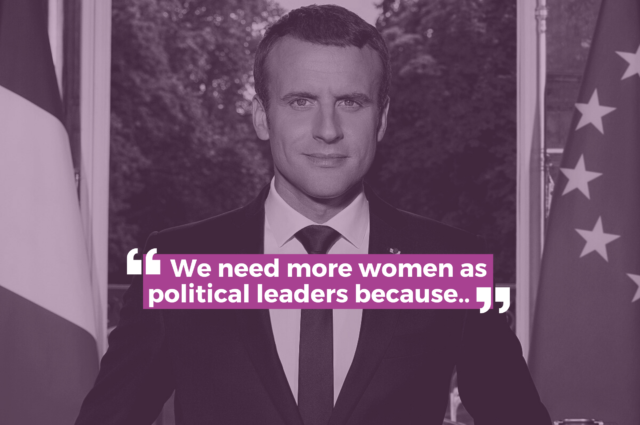 The Leadership Campaign aims to highlight the commitment of male Presidents and Prime Ministers around the world to increase the number of women in politics.

Parity between women and men in politics mirrors our societies. Greater balance in political representation is essential to inclusiveness. For this to happen, men are as much part of that important change, as women.

Male Heads of State and Government, Presidents, and Prime Ministers from United Nations Member States gave their personal testimony by completing the sentence “We need more women as political leaders because…”

Find all commitments by male Presidents and Prime Ministers here. 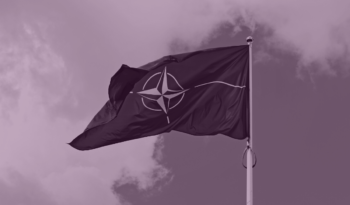