The missing link: to restore trust in multilateralism, the global community needs to see an increase in women’s leadership 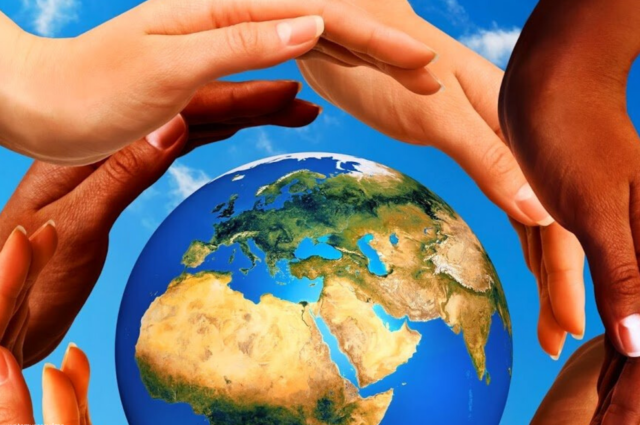 On April 24th, the global community commemorates the second annual International Day of Multilateralism and Diplomacy for Peace.

2020 marks countless transformative anniversaries for peacebuilding, the advancement of women’s equality, and sustainable development, including the 20th anniversary of the United Nations Security Council Resolution 1325 on women, peace, and security.

In light of the current threats posed by the COVID-19 pandemic, as well as resurgent tides of populism worldwide, this day has the power to help rewrite an increasingly critical narrative of multilateralism and cooperative action.

In an effort to turn the disruptive potential of COVID-19 into a positive one, WPL asked experienced women leaders in peacebuilding, politics, and academia to come together in the spirit of the International Day of Multilateralism and Diplomacy for Peace to contribute their insight on how to move forward constructively regarding global peacekeeping, sustainable development and women’s equality in an era of contagion.

Thanks to these women who were ready for the call to action. In her contribution, Melanne Verveer, Director of the Georgetown Institute for Peace and Security, adroitly identifies concrete areas for action and the need for a new peace and security agenda, where women are at the forefront of every response. 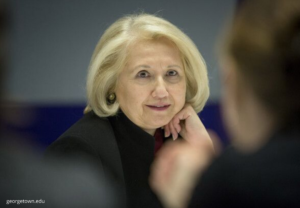 Susana Malcorra, Dean of the IE School of Global and Public Affairs, describes the unbridled opportunities that the “digital fast forward,” set in motion by the current pandemic, offers for inclusive multilateral action, namely ensuring that a diverse set of stakeholders is always at the table via the use of virtual communication. 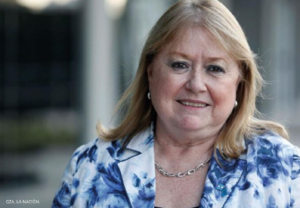 Irina Bokova, the 9th Director General of UNESCO (2009-2017), highlights the need to address the underlying weaknesses of multilateral structures, which have been ignored for too long because the international community assumes that globalisation and multilateralism go hand in hand. 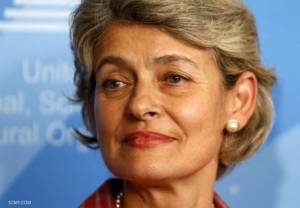 Helen Clark, Chair of WPL Board,  Prime Minister of New Zealand (1999-2008, and Administrator United Nations Development Programme (2009-2017), and Silvana Koch-Mehrin, WPL President and Founder also seek to underscore the symbiotic relationship between multilateralism and the advancement of women’s rights. 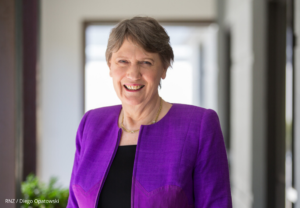 Together, these women are leading the charge to restore faith in multilateral efforts and the work of organisations like the UN. But they cannot do it alone. They require each and every leader to stand up for multilateralism and all of the essential developments it has ushered into global society over the past 75 years.

By: Ambassador Melanne Verveer, Director of the Georgetown Institute for Women, Peace and Security

A Year for Celebration, Strength, Vigilance

By: Susana Malcorra, Dean of IE School of Global and Public Affairs

“The coronavirus has brought about a digital fast forward and has forced us to realize and adapt to the fact that there are many ways to mingle beyond the corridors of the United Nations. …There is great opportunity in this “liquid reality,” in which virtual access could further democratize conversations regarding how to transform key decisions of the past into operational certainties of the present. It is possible to envision a stronger participatory model for women all over the world, one that brings forth voices that keep the global agenda moving forward.”

“One would think that globalization will be strengthening multilateralism, but the reality is just the opposite. Instead, what we see is an increasing  political fragmentation and  an attempt to go back behind national borders to seek  solutions. The Covid-19 crisis shows us that when we need multilateralism most, it is withdrawing from the global scene. The Covid-19 crisis therefore brought to light the powerlessness of multilateralism where the very characteristics of this pandemic called for enhanced international cooperation.”

2020: A year for advancing women’s leadership

“This is the common thread running through all effective political answers in these turbulent times: women’s leadership and increased equality. Against the evident advantages for all of society, women continue to be excluded from decision-making processes, worldwide. WPL’s Reykjavik Index for Leadership shows that false prejudices prevail. Rebuilding a world order, based on trust and mutual respect, needs women leaders at the very heart of all multilateral efforts.”