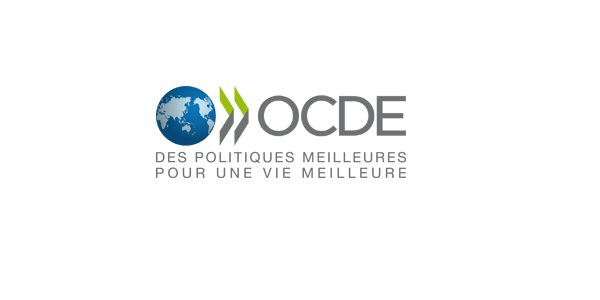 On Tuesday 6 May, the Women in Parliaments Global Forum (WIP) will participate in the conference “The value of networks”, within the programme of the OECD Forum 2014 in Paris.

One of the missions of WIP is to advance society by building a network between female members of Parliament, as we believe that the exchange of experiences and best practises will help to build a better future for all. Successful female leaders are inspiring change everywhere in the world and will benefit from networks that can boost their circle of influence.

As Jody Williams, WIP Advisory Board Member and Nobel Peace Prize Laureate, emphasized  at the Annual Summit 2013: “Women need role models, women need to network and to know that they have support from each other”.

The Value of Networks. A conversation with:

The Value of Networks

OECD advises women to benefit more from networks – in terms of business it is one area where women benefit less than men. Networks serve many vital purposes including access to finance, advice, information sharing, education, mentoring, and lobbying. The use of networks is one method of advancing women’s careers, but also a tool for changing the culture of the workplace, and more broadly, making our society more inclusive and open.

The value of the networks has also been questioned. Sometimes networks are seen as a means to placate women rather than to promote them. Some point out that the gender equality discussion needs to be reframed as a problem for society, not just for women, and suggest more efforts towards engaging both men and women to make real change happen. Others criticize networks as tools for privileged women to advance their own interests rather than those of women and girls in general.

Do networks bring about real change? Are current networks competing rather than joining forces for more impact? What is needed for networks to be successful?