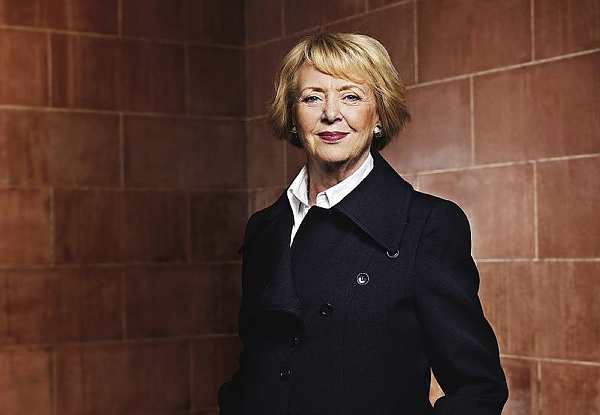 Vigdís Finnbogadóttir, the first woman in the world to be democratically elected Head of State, will receive the “WIP Award for Lifetime Achievements in Female Political Empowerment” during the WIP Study Trip to Iceland (3-4 April 2014).

The 4th President of the Republic of Iceland was elected in 1980 and stepped down in 1996, after four terms in office. The former President continues to be active in public life and in the international community. She is considered an important role model for Icelandic society and the political empowerment of women around the world.

She will receive the WIP Award at the second day of the Study Trip, Friday 4 April.

Updated programme of the WIP Study Trip to Iceland