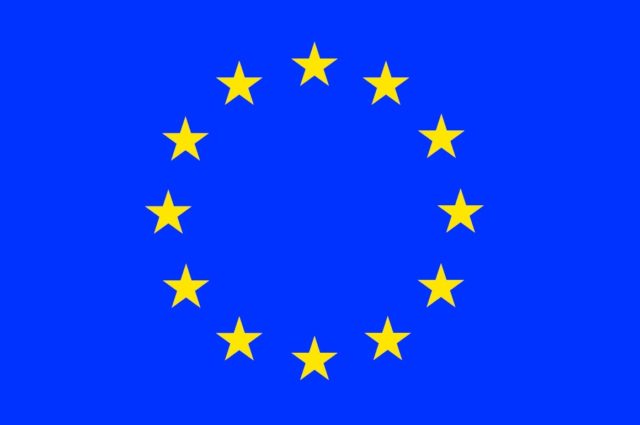 The Women in Parliaments Global Forum (WIP) in cooperation with the 2014 Italian Presidency of the Council of the European Union is delighted to announce the creation of the EU Women Caucus – the first cross-party and inter-institutional platform to address female leadership in Brussels. The Caucus will be officially launched on the 2nd of December 2014.

The EU Women Caucus is a multi-partisan platform open to all female Members of the European Parliament, the female EU Commissioners, female Permanent Representatives of the EU Member States (Ambassadors to the EU), and top-level officials of the three EU Institutions.