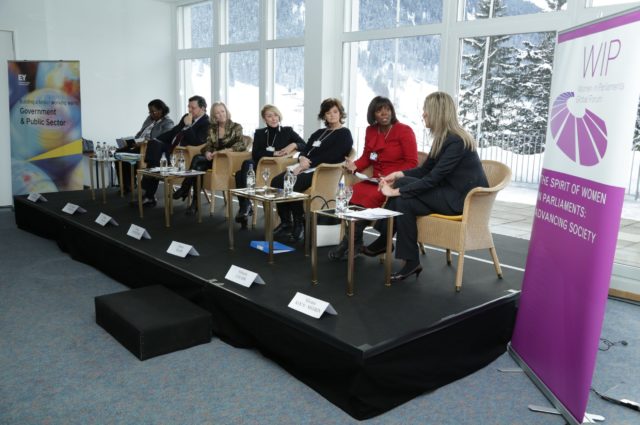 “The Female Political Career” is a joint study by WIP and The World Bank. Supported by EY. This study reflects survey results from 84 countries around the world designed to understand the hurdles women face in launching and sustaining successful political careers.

Jose Manuel Barroso: “We need women in the highest levels of leadership”

Kathy Calvin: “We are at risk of losing both men & women to aspire a career in politics”