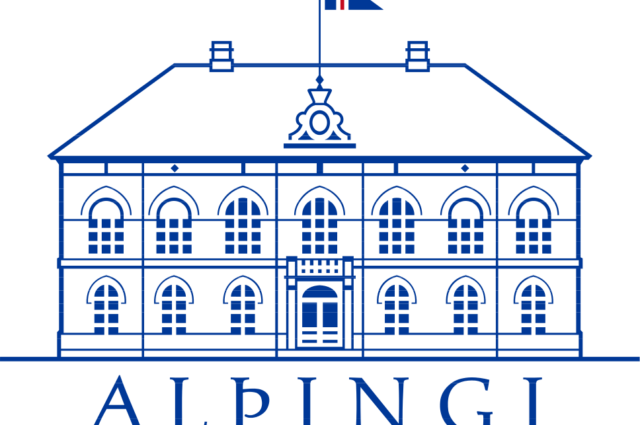 In the framework of WIP Study Trip to Iceland, “Field Visits” will provide participants with first hand insights into local companies and industries, exemplary for gender equality and female empowerment in business, society, public institutions, research facilities, etc. Such on-site visits should break with gender-stereotypes, showcase extraordinary achievements and provide inspirations for participants to foster similar initiatives in their home countries.

ACTAVIS is a global pharmaceutical company focused on developing, manufacturing and distributing generic, brand and biosimilar products. Actavis markets its products in more than 60 countries, and operates a global branded specialty pharmaceutical business. It focusses on Women’s Health, Urology, Gastroenterology and Dermatology.

Actavis in Iceland operates the key Research and Development Center for all markets outside of the US as well as a global Regulatory Affairs unit. Actavis employs over 700 people in Iceland whereof around 60% are women. This is also reflected in the number of women in management positions, as around 60% of key management are women.

LÝSI is a leading company in the production and marketing of fish oils, which was established in 1938 in Iceland in response to a general need for vitamins A and D. The company is exporting its products in over 70 countries. New processing plants inaugurated in the autumn of 2005 and spring 2012 elevated LYSI to one of the most advanced processors of its kind in the world.

RIO TINTO ALCAN was founded in 1966 and was the first Aluminum Company in Iceland. The company is one of the largest exporting companies in Iceland with more than 60 different customers located across Europe.

In 1997 Ms Rannveig Rist was hired as the General Manager for Rio Tinto Alcan and was the first woman to become a General Manager in a major company in Iceland. The Aluminum business is a very male dominated industry but the company established a gender equality policy in 2002. As a result the share of women in the workforce went up from 13% to 20%. The management team of the company has as many women as men.

STEINUNN is a fashion label based in Reykjavík and founded in 2000. Its offers a signature collection by Steinunn Sigurðardóttir, informed by the land and cultural traditions from which she first emerged. The collections express a love of knits, detail and craft, both in technique and in the very fabric Steinunn works with.

Founder and Creative Director of STEINUNN is Steinunn Sigurd. Her company has won numerous awards for fashion and design and a continuous presence at international exhibitions. Steinunn Sigurd is a frequent contributor at public events, lectures and is internationally active with her “Rhythym Knitting” Programme, which teaches people how to knit.

Participants will be meeting the CEO Ms Steinunn Sigurd.