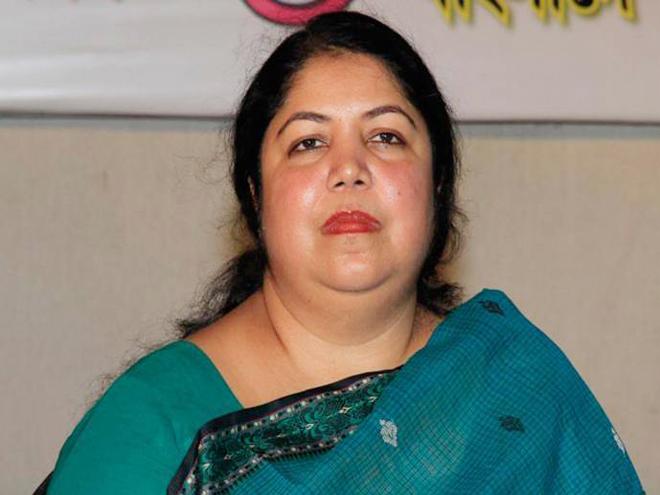 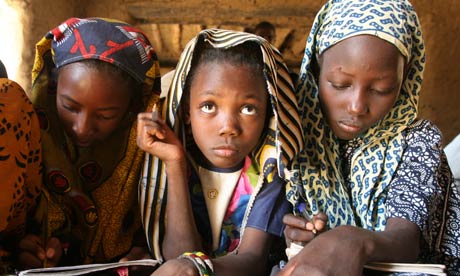 MPs in Mali are strengthening their efforts to tackle violence against women and children in conflict and post-conflict situations with support from IPU. Women and children have been the principal victims of atrocities after armed groups took control of the north of the country at the beginning of 2012. Nearly half a million people have […]