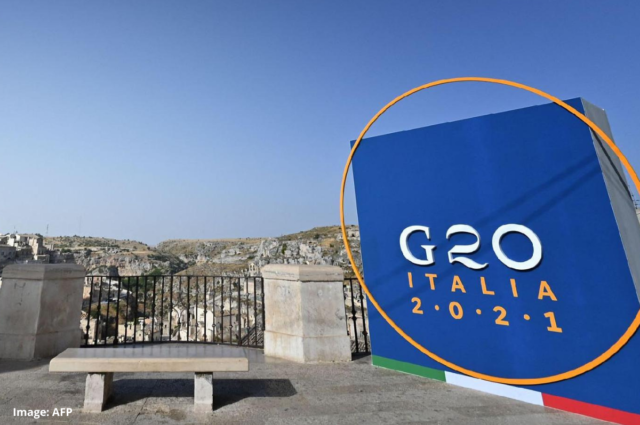 G20 remains a largely male-dominated space with very limited representation of women leaders. This year at the G20 Summit, the perspective of half the world’s population is represented by just two women leaders. 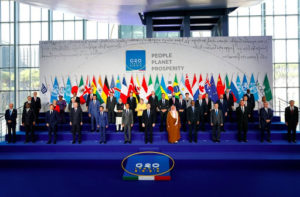 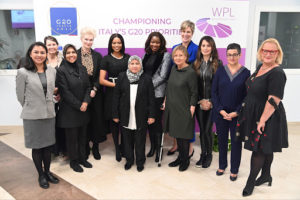 On the eve of the G20 Summit, Women Political Leaders (WPL), organised a high-level gathering of women political leaders in Rome who provided their views on Italy’s G20 priorities and suggested actionable solutions to today’s global challenges.

The WPL G20 is  co-hosted by Women Political Leaders, the European Commission, and the European Parliament in the framework of the Italian Presidency of the G20. At the WPL G20, for the first time, the latest findings from the Reykjavík Index for Leadership surveyed in all G20 countries were released. There was also a special focus on climate change. 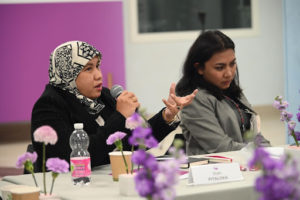 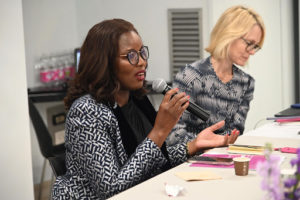 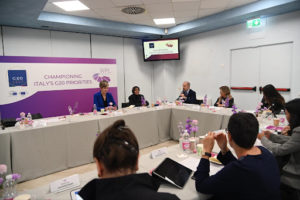 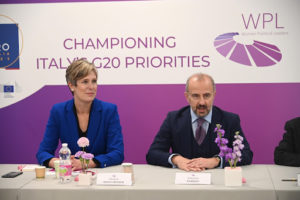 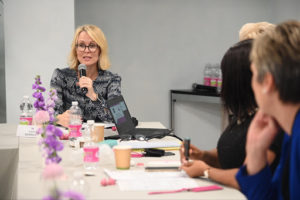 “Faced with the complex challenge of reaching our climate and sustainable development goals, we must empower our entire population to act, including women, girls & female leaders.” 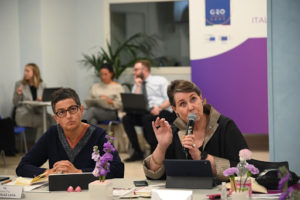 “We have to face the fact that it is governments not meeting targets. We need to tell ourselves the truth about that and name those who have failed.” 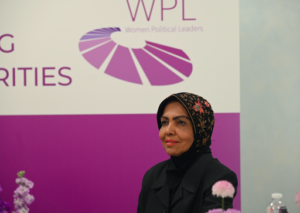 At the WPL G20, for the first time, the latest findings from the Reykjavík Index for Leadership surveyed in all G20 countries were released. The Reykjavík Index for Leadership is the first measure of perceptions of women and men in terms of their suitability for leadership across more than 20 sectors in all G20 countries. The findings of this year’s Index show how stereotypes are prevailing when it comes to leadership. The G20 Summit 2021 is showing these stereotypes in political reality with only two women being G20 leaders today.

“Reliable evidence is the root to us having a platform which allows us to push for change, we need concrete proof of what it is we’re doing.” – Michelle Harrison, Global CEO, Public Division, Kantar

Across the board, women are more comfortable with having a woman as a Head of Government in comparison to men. 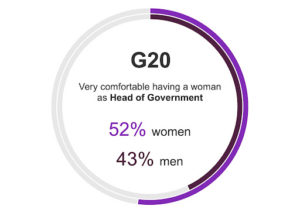 Open letter to the G20 Leaders

“When women were running for Parliament, people were coming and voting for us. I believe I was a more legitimate leader than the current Taliban is.” – Shukria Barakzai, Member of Parliament, Afghanistan (2005 – 2021) at the WPL G20 in Rome.

Join WPL and women political leaders from all across the world to co-sign the letter.

You can read the open letter here. 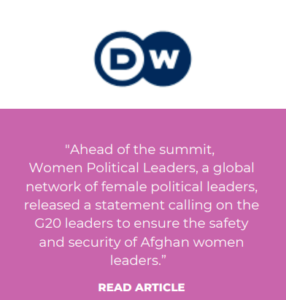 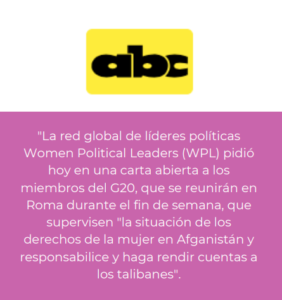 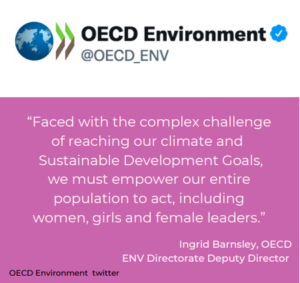