New network for women in power 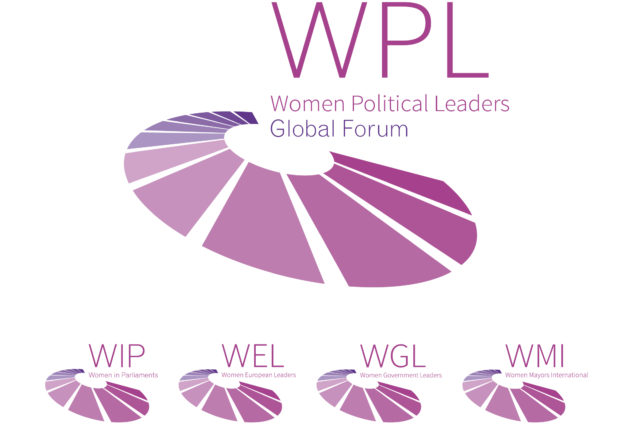 As of today, the Women Political Leaders Global Forum (WPL) is the network where communities of women in political power positions are united. This constitutes an enhancement of the three-year-old Women in Parliaments Global Forum (WIP). WPL will boost the network’s possibilities to achieve results for its mission: to increase both the numbers and the influence of women in politics. WPL includes influential communities at international, national and local level: Heads of State and Government, Ministers, Parliamentarians, and Mayors of major cities.

By acquiring a greater dimension, the WPL network will pursue with even more strength the same fundamental objective: to increase the number and influence of female politicians across the globe.
Since its foundation in 2013, WIP has been successful in reaching out to the approximately 9.000 female Parliamentarians across the world. Silvana Koch-Mehrin, Founder and President of the WPL Foundation, highlighted during the announcement, “It is time to take a step forward. Political leadership is exercised at many levels of decision-making. WPL becomes be the forum for women political leaders to communicate, exchange experiences and work together.”
Hanna Birna Kristjánsdóttir, Chair of the WPL Executive Board, added, “The WIP name is not disappearing. On the contrary, WIP lives on as WPL’s largest community and remains core to our mission and activities.”

Different communities will be active under the umbrella of Women Political Leaders (WPL): 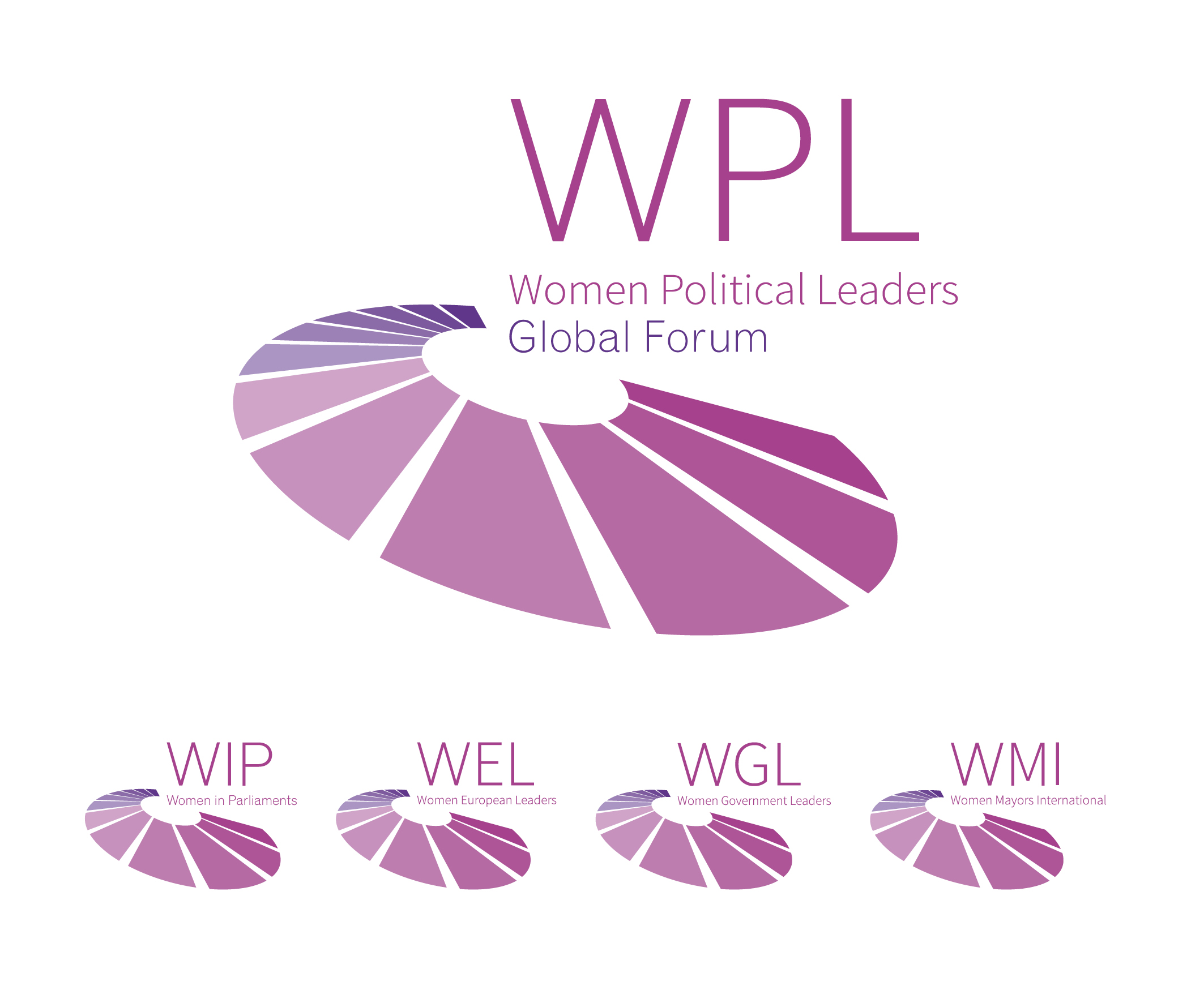 Reactions from WPL Advisory Board Members:

“It has been a joy to see WIP gather female Parliamentarians from across Africa and around the world to share challenges, successes and strategies, and to learn from each other. I look forward to seeing these activities extended further to women in other positions of public leadership”.

“I’ve been delighted to cooperate with the Women in Parliaments Global Forum since its founding. This evolution is another step in encouraging even more women leaders, so that all of humanity is better represented in our politics.”

“The fight for gender equality demands union and the ability to build bridges across different spheres of action and influence. The work of WIP has been essential in forming a community of women leaders around the world, which is why I celebrate their decision to expand their network even further. I wish the team all the best in this endeavor.”

The Women Political Leaders Global Forum (WPL) is the global network of female politicians. The mission of WPL is to increase both the number and the influence of women in political leadership positions.

WPL members are women in political office – Ministers, Members of Parliaments, Mayors. Membership is free and members are honoured by their participation.

WPL is an independent, international, post-partisan and not-for-profit foundation based in Reykjavik, Iceland (the world champion of gender equality). Silvana Koch-Mehrin is the Founder and President of the WPL Foundation.