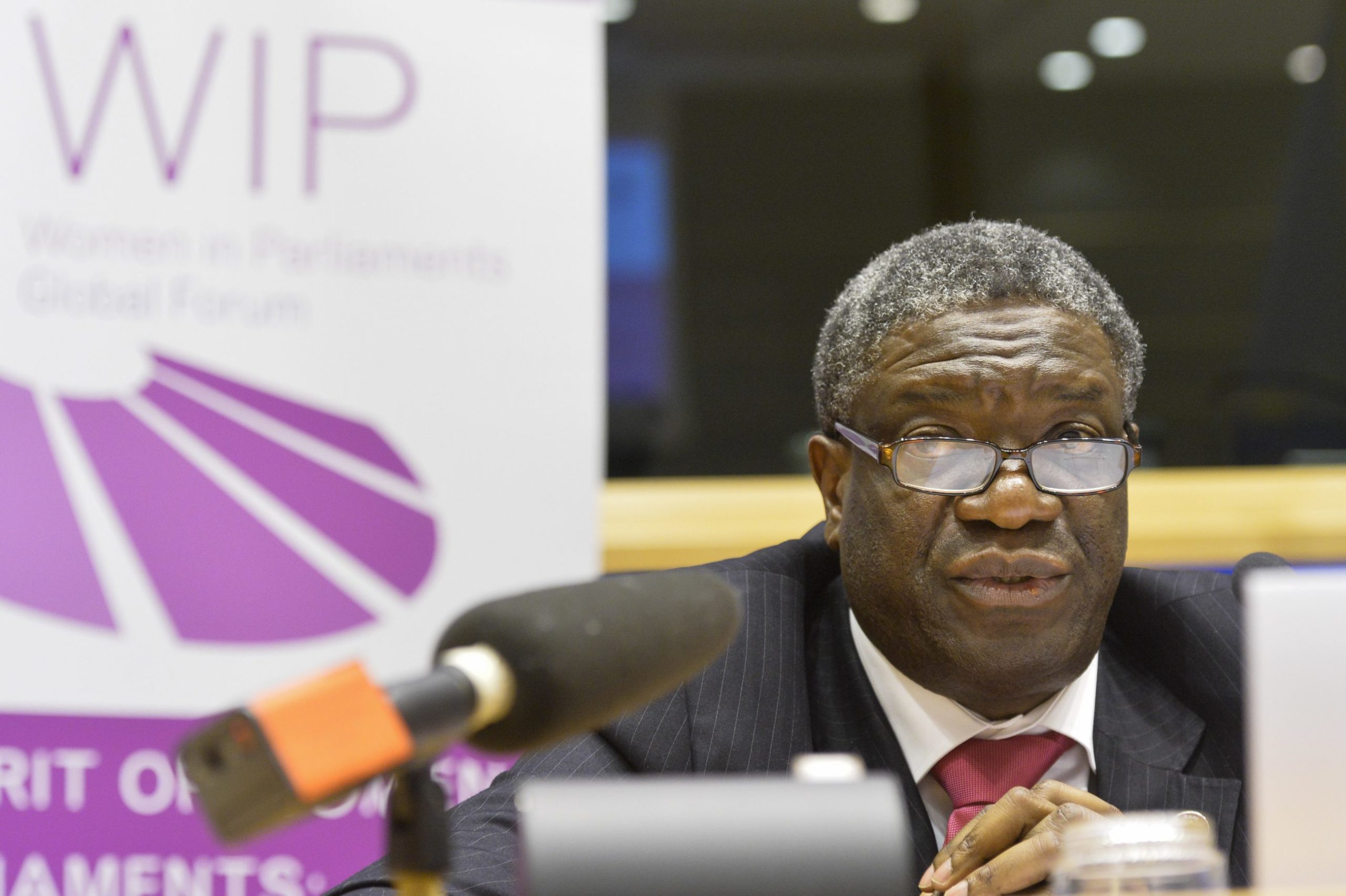 Denis Mukwege, outstanding Congolese surgeon and WIP Advisory Board Member, is the laureate of the Shakarov Prize for Freedom of Thought 2014, following yesterday’s decision by the European Parliament. He will receive the award on the 26th of November.

Mukwege is the Founder of the Panzi Hospital in Bukavu (Democratic Republic of Congo), where he has treated thousands of women victims of rape. He is recognised worldwide for his fight against the use of mass rape as a weapon of war.

The Sakharov Prize was set up by the European Parliament in 1988 to honour individuals and organisations defending human rights and fundamental freedoms. Last year the prize was awarded to Malala Yousafzai, the Pakistani campaigner for girls’ education and 2014 Nobel Peace Prize Laureate.
WIP congratulates Denis Mukwege for this award!
share