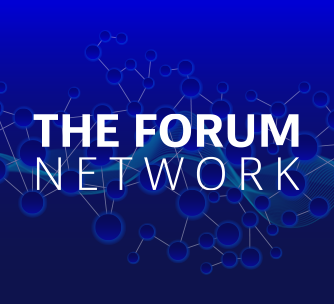 Can online abuse wound even more than actual physical violence?

Social media was created to bring people together and give visibility to projects and initiatives. Unfortunately, they can turn into a double-edged sword. According to a recent report by the United Nations, 95% of all online aggression or insulting behaviour is directed at women.

A survey conducted by Women Political Leaders and Harvard University’s John F. Kennedy School of Government has revealed just how widespread the problem now is.  Almost 50% of the female respondents have either been insulted or threatened online, or have received comments aimed at undermining their ability and capacity to do their jobs. And these figures only represent the women that agree to talk about it.

Apart from those data, the question remains: How can the message be conveyed that this is not a personal problem, but more a structural one?
Encouraging, networking and campaigning could provide some key elements of an effective strategy.
Read an analysis of Silvana Koch-Mehrin, WPL President & Foundder on how to respond to it: http://bit.ly/2yXnXjD
This article is part of the Forum Network https://lnkd.in/gvRdceZ series on the New Societal Contract and Digitalisation.
#womenempowerment
#womeninpolitics
#leadership
#violence
#socialmedia
#DigitalRespect4Her
#ReykjavikIndex
share