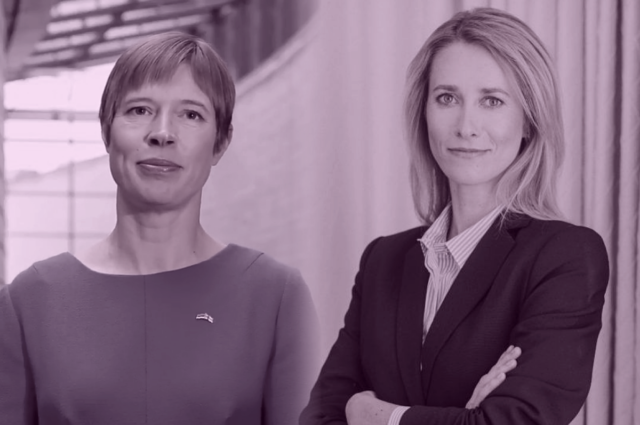 Out of 152 countries in the world, only 10 have a woman leading as Head of State, and Estonia is among them. In 2021, this Baltic nation shattered yet another glass ceiling, becoming the first country in the world to have two women concurrently serving as both Head of State and Head of Government. The news travelled around the world when on 25 January Estonia welcomed Kaja Kallas as its first female Prime Minister.

Prime Minister Kallas’ historic assumption of office, accompanied by six female Cabinet Ministers, put in place a significant milestone on the road to parity between women and men in politics. Not merely a novelty, this advance established a new model for others to follow.

In a letter addressed to the newly appointed Prime Minister, Silvana Koch-Mehrin, President & Founder of WPL, noted that “WPL celebrates your ascension to Prime Minister in the larger expectation that by your example, women will continue to persevere in political arenas worldwide, rising to the top echelons of leadership and inspiring all who believe in greater equality and opportunity.“

In November 2020, during The Reykjavík Global Forum – Women Leaders, President Kaljulaid spoke with WPL about the future of Estonia and the importance of building an inclusive, digital world.

Discussing the pathways that digital technologies provide for the empowerment of women, President Kaljulaid stated that “30 percent of jobs can be done wherever and whenever, and [this has been] possible for at least 10 years… This gives women tremendous opportunities – for example to match your working life and your home life when you have small children.” 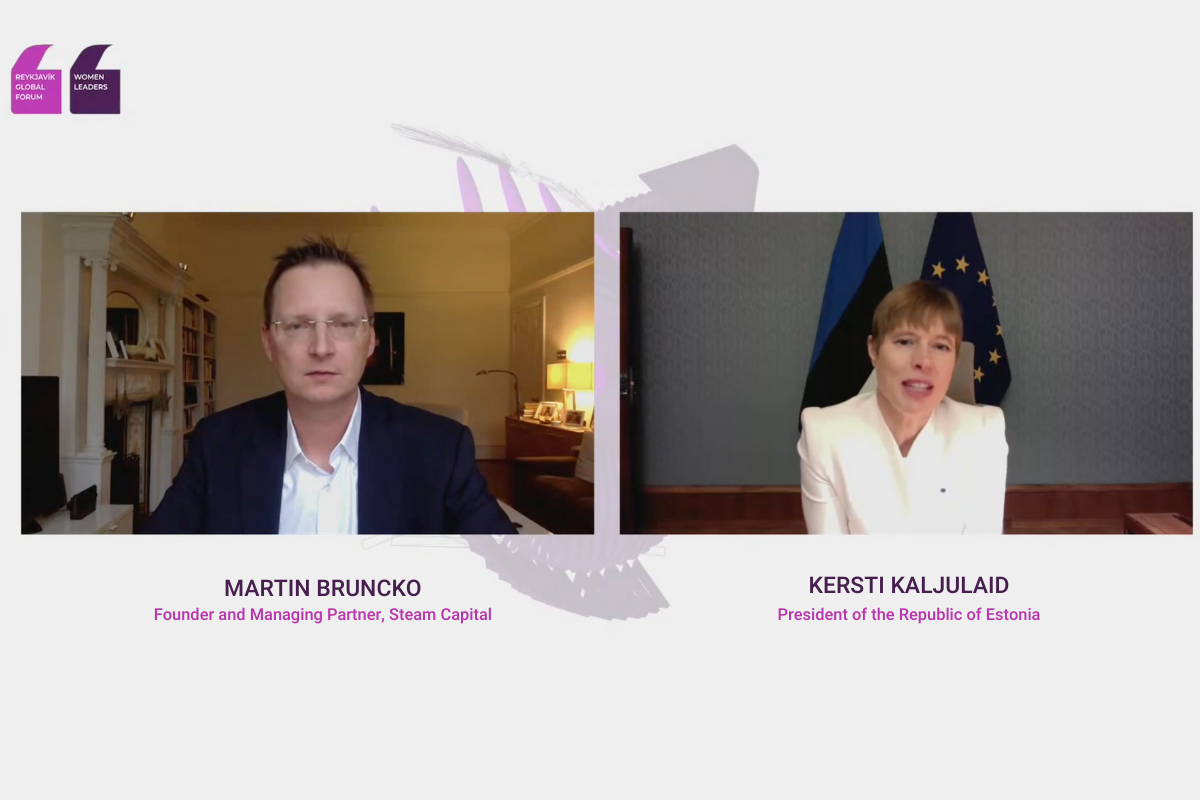 Her Excellency’s remarks are symbolic of Estonia’s new coalition government, and they reflect Prime Minister Kallas’ commitment to advancing women’s leadership and influence. 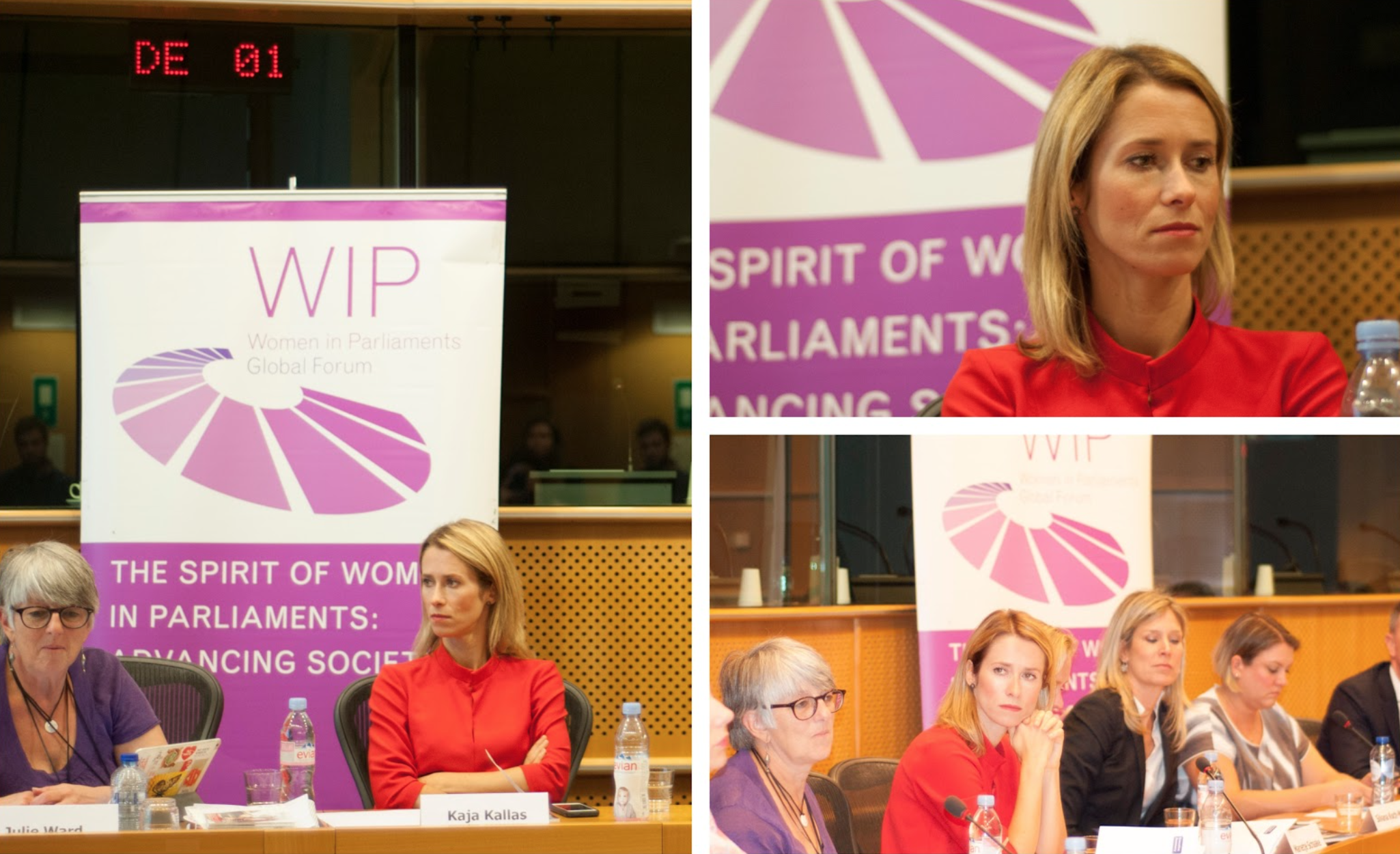 In 2016, she took part in the launch of Women Political Leaders’ report entitled ‘Social Media: Advancing Women in Politics?’ at the European Parliament, testifying to the importance of women political leaders gathering to exchange ideas and  experiences.

Prime Minister Kallas’ ascension to office not only advances parity between women and men in Estonian government – it also paves the way for other women to continue shattering glass ceilings all around the world.