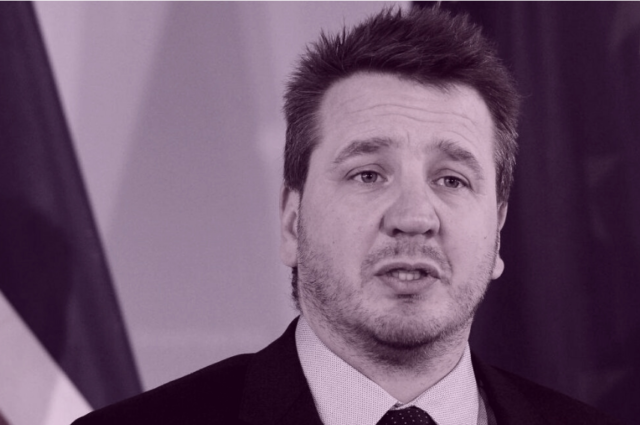 2020 was supposed to be a landmark year for gender equality; a celebration of advancement.

Instead, inequalities between women and men, across dimensions, have intensified as a result of the coronavirus pandemic. According to the World Economic Forum’s most recent Global Gender Gap Index, no country has reached gender parity in wages. Progress toward closing the gender pay gap, namely the difference in average hourly incomes between women and men, is stagnant.

In this context, it is essential to amplify the importance of equal pay. That is why Women Political Leaders is honoured to be joined by H.E. Mr. Guðlaugur Þór Þórðarson, Minister for Foreign Affairs and Development of Iceland, on the first ever International Equal Pay Day to underscore the significance of achieving equal pay for women – and the world.

Equal pay for an equitable future

The gender pay gap is a global consequence of various inequalities women face in access to work and career progression. Gender barriers persist, and laws and regulations continue to restrict women’s economic decision making and employment prospects. In fact, the gender pay gap is estimated to be around 20 per cent globally, although variable in size, it is persistent in all countries. We have seen some progress in recent years, but the pace of change is very slow.

Therefore, it is important that we can today celebrate the first International Equal Pay Day.

Iceland is proud to have contributed to the establishment of the International Equal Pay Day with other states in the Equal Pay International Coalition, first through a resolution that was passed in the Human Rights Council, and then subsequently by the United Nations General Assembly in New York. Putting focus on this important topic by dedicating 18 September as the International Equal Pay Day gives us an opportunity to highlight the importance of equal work for equal pay, especially with consideration to the impact of the COVID19 pandemic.

Under these circumstances we have seen how the pandemic, with its grave health consequences, has put a spotlight on workers in the frontlines. Challenging working conditions have been exacerbated by the pandemic, and women are immensely affected by this. We are also looking at an economic fallout of unprecedented proportions, with disproportionate repercussions for women’s economic empowerment, their work, and livelihoods. Bearing this in mind, Iceland will promote safe and meaningful participation, influence, and leadership of women and girls in the immediate response to COVID19.

At a time like this there is a risk that progress in closing the gender pay gap may be delayed or even reversed. However, this is a time where progress is most needed. We must be vigilant and keep the conversation moving forward.

In Iceland, we remain committed in our efforts in closing the gender pay gap. To ensure equal pay for work of equal value our current legislation was developed in cooperation with the business sector and labour movement.

We want to lead by example and encourage the international community to look at ways to adopt and enforce policies that treat women and men equally.