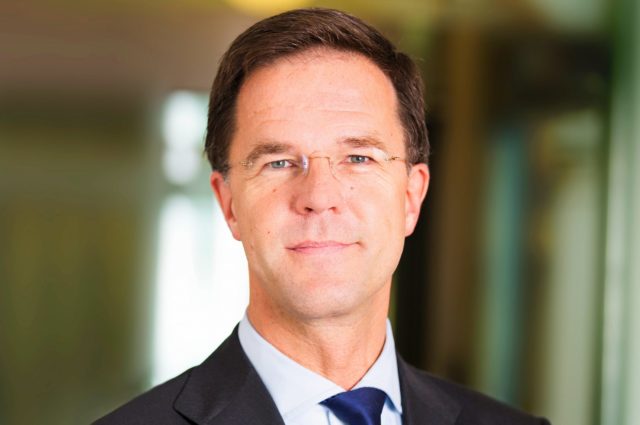 WIP is delighted to announce that Mr Mark Rutte, Prime Minister of the Netherlands, has joined the WIP Leadership Campaign. The WIP Leadership Campaign aims to highlight the commitment of male Presidents and Prime Ministers around the world to increase the number of women in politics. Male world leaders pledge their commitment via the completion of the statement, “We need more women in Parliaments and as political leaders because…”.

WIP is proud to say that over 55 male heads of state and government have contributed to the campaign thus far. To view Prime Minister Rutte’s contribution, and for the full list of contributions so far, please visit www.womeninparliaments.org/leadership 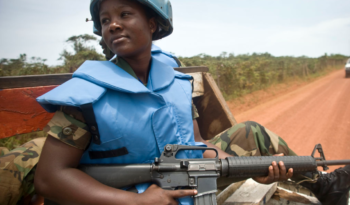 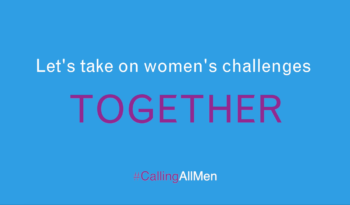