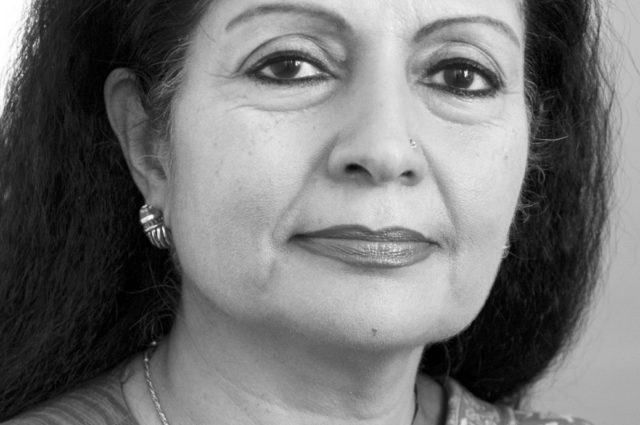 Since joining UN Women in 2011, Puri has been instrumental in establishing the agency as a leader among organisations promoting Gender Equality and Women’s Empowerment. She led UN Women’s engagement in major governmental processes such as the Rio+20 conference and the Commission on the Status of Women. Puri was also leading in building strategic partnerships, particularly with civil society and women’s organizations, and oversaw the adoption and implementation of UN system-wide accountability and coherence systems for gender equality and women’s empowerment.

Prior to joining UN Women, Ms. Puri held various high ranking positions within the United Nations since 2002. Her time at the UN was preceded by 28 years with the Indian Foreign Service, serving as Permanent Secretary of the Government of India, as well as Ambassador of India to Hungary.

Throughout her career, Ms. Puri has promoted the gender equality and women’s empowerment agenda in various capacities in the context of peace and security, human rights and sustainable development. The “Women in Parliaments Global Forum” (WIP) is proud to count on Lakshmi Puri’s advice for advancing society through female leadership.

These and further details about the work of Lakshmi Puri can be found here.