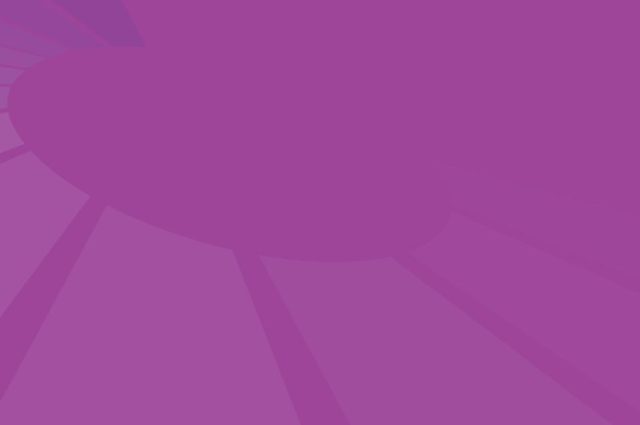 WIP is delighted to announce that the Prime Minister of Iceland, Mr Sigurður Ingi Jóhannsson, has become a co-patron of the WIP Leadership Campaign.

The campaign has over 50 contributions to date, the collection of statements can be found here: http://www.womeninparliaments.org/leadership/

Regarding the patronage of the WIP Leadership Campaign, Mr Sigurður Ingi Jóhannsson, Prime Minister of Iceland, stated that:

“Iceland has a proven track-record in advancing gender equality and this has been instrumental in the progressive development of our society. For many years Iceland has been a proud leader, among other great nations, as the country that has had the best results in closing the gender gap by the ranking of the World Economic Forum. Strong, independent and courageous Icelandic women are mostly to thank for this success. Participation of Icelandic women in political decision-making is also among the highest in the world – meaning that more than 44% of our members of Parliament are are women and the same number is true for all members of local governments, as of Autumn 2015. Last but not least, the Icelandic nation is very proud of the fact that Ms Vigdís Finnbogadóttir was the first woman in the world to be elected as a head of state in a democratic election.

As the Prime Minister of Iceland, I am extremely proud of this success and my hope is that we will continue to do better and that other nations see the importance of following Iceland’s example. I am proud to be a part of the group of leaders in this publication and also to say that Iceland strongly supports this initiative of the Women in Parliaments Global Forum (WIP), in reminding us all that gender equality matters greatly to all of us – men and women”.