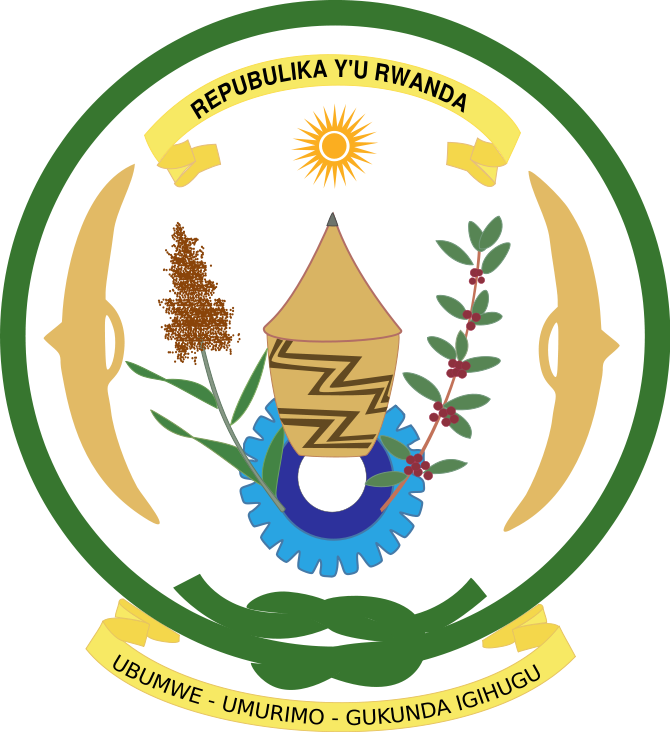 Rwandan women MPs now account for nearly two thirds of all legislators in the country’s lower house of parliament following this week’s elections.

According to the Rwandan National Electoral Commission, nearly 64 per cent of all seats in the lower house are now held by women MPs, a significant jump from 56.3 per cent in the previous parliament.

It means Rwanda continues to have the only parliament in the world where women MPs are in the majority and cements the country’s no. 1 position in IPU’s global ranking of women in parliament. It has held this position since the 2008 elections.

Although 30 per cent of parliamentary seats are reserved for women under a quota system, Rwanda has far exceeded this percentage in the last two elections. A primary reason is the higher placement of women in the electoral lists under the proportional representation system used in Rwanda.

“This reflects a political will to put women on an equal footing with men in political representation and a strong presence of women on the political landscape,” says Zeina Hilal, IPU Gender Officer. “A lot of effort has also been made in sensitizing parliament to gender issues with IPU support, whilst Rwandan society too has become much more receptive to women as politicians.”