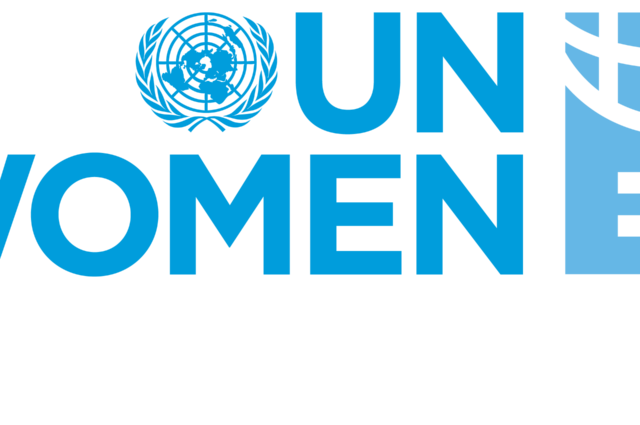 UN Women today launched a Constitutional Database which for the first time examines constitutions through a gender lens, mapping the principles and rules which guarantee, deny, or protect the rights of women and girls around the world.

Constitutions have a tremendous impact on women. They are well-recognized markers for countries and their citizens, serving as the bill of rights and providing a framework for the rights and responsibilities of people and a mirror to the way people are governed. The United Nation’s CEDAW Committee has often commented on the contents of national constitutions, as has UN Women’s flagship report Progress of the World’s Women.

Expected to be of great use to gender equality and human rights activists and experts, the innovative searchable database, to be updated annually, provides a comprehensive overview of the current status of provisions relevant to women’s rights and gender equality across the world, including comparison of the data across various countries. The resource covers 195 countries, including all UN Member States and Observers, and is organized regionally into Africa, Americas, Asia, Europe and Oceania. The database makes the constitutions available in officially approved English translations as well as in their original language, with a total of 62 languages.

Allowing users to search by keyword, legal provisions are grouped into 16 categories which were carefully defined by reviewing the constitutions from a human rights perspective. Among others, the categories include: rights of women; public authorities, institutions and services; political participation and freedom of association; citizenship and nationality; education; employment; marriage and family life; status of religious/customary law; status of international law (including human rights law); right to property/inheritance; and reproductive rights.

The Constitutional Database was conceived by UN Women, as part of the entity’s work supporting Member States to adopt sound governance strategies that strengthen women’s rights and gender equality, and supported by the Swedish International Development Agency (SIDA).