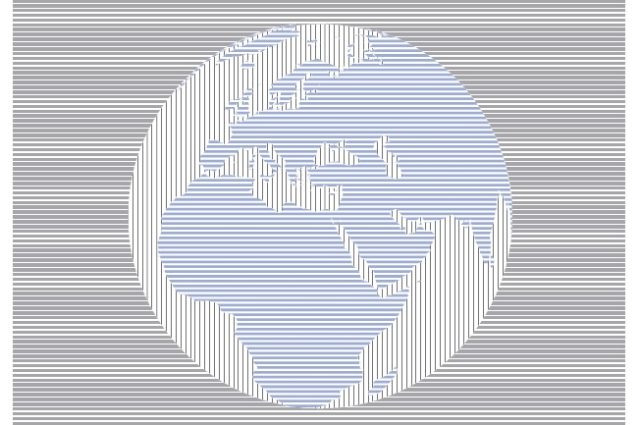 According to the World Economic Forum, 2095 could be the year to close the gender gap for economic participation in the world. This is one of the findings published today within the Global Gender Gap Report 2014.

In the ninth edition of this report, Iceland heads the ranking of 142 countries, based on their ability to close the gaps between women and men across four key areas: health, education, economy and politics. Through this report, the WEF quantifies the magnitude of the gender inequalities and tracks their progress over time.

Globally, “Health and Survival” (96%) and “Education” (94%) are the narrowest gender gaps, while the “Political Empowerment” gap remains wider, standing at just 21%, although this area has seen the most improvement since 2006.

Saadia Zahidi, lead author of the report series and WIP Advisory Board Member, highlights that much of the progress on gender equality comes from more women entering politics and the workforce over the last decade. “There are now 26% more female parliamentarians and 50% more female ministers than nine years ago. These are far-reaching changes – for economies and national cultures, however it is clear that much work still remains to be done, and that the pace of change must in some areas be accelerated,” says Zahidi.

Despite of the overall improvements, no one country has completely closed the gender gap yet. However, some of the biggest absolute and relative improvements of the past nine years have come from countries that are low in the rankings: Saudi Arabia for economic participation and opportunity, Burkina Faso for educational attainment, Angola for health and survival and the United Arab Emirates for political empowerment.