WIP announces its new Executive Board 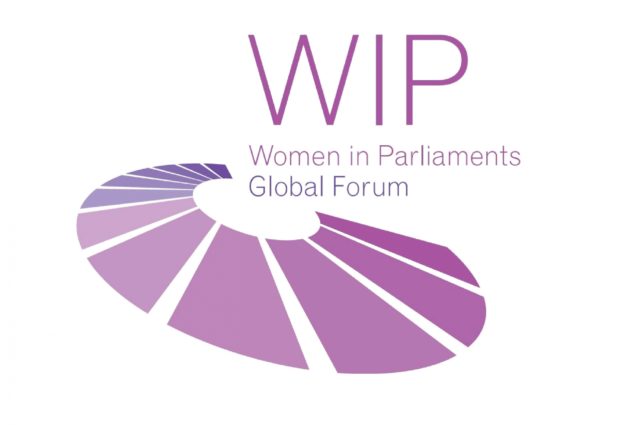 The Women in Parliaments Global Forum (WIP) is pleased to announce its Executive Board, a new body within the network’s executive that will provide guidance for all WIP activities. Members of the Board are dedicated, senior and influential politicians, coming from different continents and different political families. Through outstanding involvement they demonstrated their dedication and commitment to the mission of WIP. The Board will i.e. coordinate the network of WIP Ambassadors and the WIP Working Councils.

WIP is honoured to have Hanna Birna Kristjánsdóttir chair WIP’s Executive Board. She is the Chair of the Foreign Affairs Committee of the Parliament of Iceland, former Minister of Interior and Mayor of Reykjavík. Since the foundation of WIP, Iceland has been an important partner and has received several WIP Awards as the country in the world where gender equality is most advanced.

Linda Lanzillotta, Vice-President of the Italian Senate, will serve as a Member of the WIP Executive Board. She was the Minister for Regional Affairs and Local Communities between 2006 and 2008.

Lucero Saldaña, elected Member of the Mexican Senate, will also be joining the WIP Executive Board. She is the Senate’s President of the Commission of Foreign Affairs and Non-Governmental Organisations and a member of the committees on Human Rights, Against Human Trafficking and Gender Equality.

Silvana Koch-Mehrin, Founder of the Women in Parliaments Global Forum (WIP) and former Vice-President of the European Parliament, will also participate on the WIP Executive Board.