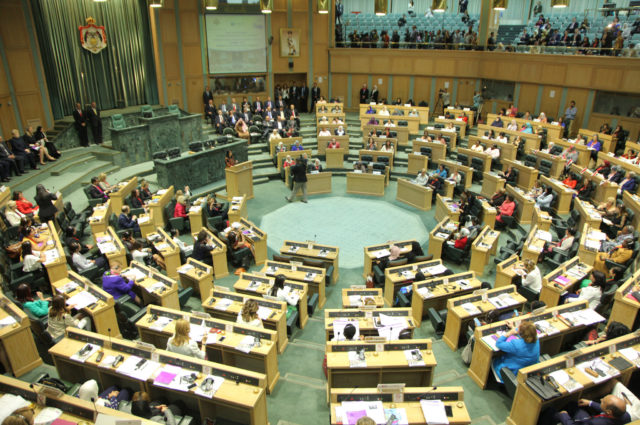 The third plenary session of the WIP Global Summit 2016 in Jordan (4-6 May), “Flight, Migration and Integration – Women Leaders’ Policy Answers to the Refugee Crisis”, addressed the solutions needed to face the challenges of female refugees. Special attention was given to the different experiences of women and men who are forced to leave their countries as refugees. In addition, the panellists focused on the role that female Parliamentarians can play in designing gender-sensitive integration policies.

Marie-Louise Coleiro Preca, President of Malta, reminded the audience that the movement of refugees is a global challenge that no nation can face on its own. She added that migrants need to be included in the discussions that seek sustainable solutions for their current situation.

The need for more diversity and pluralism was raised by Pamela Goldsmith Jones, Parliamentary Secretary to the Minister of Foreign Affairs of Canada. She described Canada’s work to improve conditions for refugees, including sustainable health care plans and work permits. She further stressed Canada’s efforts to reunite refugees with their families and to raise awareness and tolerance of issues facing refugees from the LGBT community.

Cornelia Gottbehüt, Partner at EY, underlined the necessity for multi-sector collaboration that combines resources and expertise to face today’s migration challenges. She also highlighted that close cooperation between business and governments can accelerate social and economic integration.

Kholoud Khatatbeh, member of the Jordanian House of Representatives, highlighted Jordan as an example for the integration of Syrian refugees. Nevertheless, she highlighted the importance for refugees to be integrated in cities and not marginalised in refugee camps.

The invisibility of women when talking about refugees was raised by Ulrika Lunacek, Vice President of the European Parliament. She stressed the need for EU gender guidelines, also considering the special situation of women in some countries as a legitimate reason to seek asylum. Lunacek called for safe physical spaces, access to education and health care for female refugees.

Emilia Monjowa Lifaka, Vice President of the Cameroonian Parliament, described Cameroon’s efforts to care for all refugees seeking security in her country. Having an open door policy for refugees, Cameroon tries to provide the best possible treatment by providing education.

Iveta Radicova, former Prime Minister of Slovakia, called for a new wave of solidarity with refugees. She stressed the importance not only of who needs to be integrated, but also of what kind of society will they be integrated into.

“The rights of women and girls must be ensured in their countries of origin, along the migrant route, as well as in the country of destination”, stated Åsa Regnér, Minister for Children, the Elderly and Gender Equality in Sweden. Regnér also defended the need for policy answers to the current refugee crisis that include both short-term and long-term interventions. 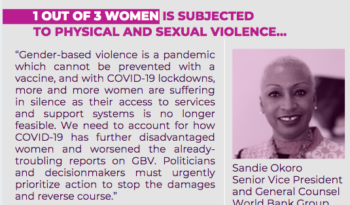 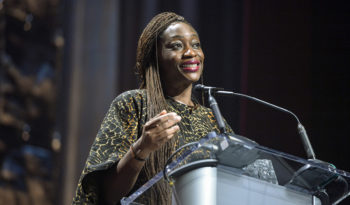 / 30 June 2022
Manage Cookie Consent
To provide the best experiences, we use technologies like cookies to store and/or access device information. Consenting to these technologies will allow us to process data such as browsing behavior or unique IDs on this site. Not consenting or withdrawing consent, may adversely affect certain features and functions.
Manage options Manage services Manage vendors Read more about these purposes
View preferences
{title} {title} {title}