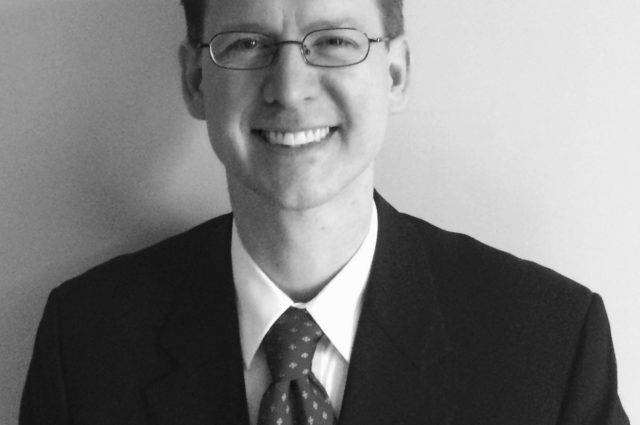 Zedník has a career spanning more than two decades in media management, most recently as CEO of EurActiv.com, the leading pan-European media network for EU policy news and analysis. During his eight years there, EurActiv nearly doubled its revenues, launched in social media and video, and expanded geographically into six new countries, including Germany, Italy, and Spain. Prior to EurActiv, Zedník directed pan-European marketing for The Wall Street Journal for six years.

In making the announcement, Koch-Mehrin said, “I am delighted that someone with Rick’s depth of international management experience will be joining me in leading our team, as we strive to significantly increase WIP’s impact and to grow in the years ahead.”

Zedník will formally take the position on July 1. He said, “I am thrilled to be joining WIP and to contribute to the movement for gender equality in politics around the world. I care deeply about the cause because I’m convinced that not only will my daughters benefit from a world with more gender balanced politics, but so will their male peers. With only 22% of parliamentary seats held by women globally, there remains lots of progress to be made, but I believe we are reaching an inflection point, from which change in this direction will accelerate.”

A dual citizen of the United States and Slovakia, Zedník was co-founding editor of The Slovak Spectator newspaper in Bratislava, where he worked from 1994 until 2000.

Zedník holds an MBA from Harvard, a master’s degree from Columbia Journalism School, and a bachelor’s degree in political science from Trinity College (Connecticut). He has written on politics, media and entrepreneurship for more than two dozen publications, including The New York Times and The Wall Street Journal. He lives in Brussels with his wife and their two daughters.