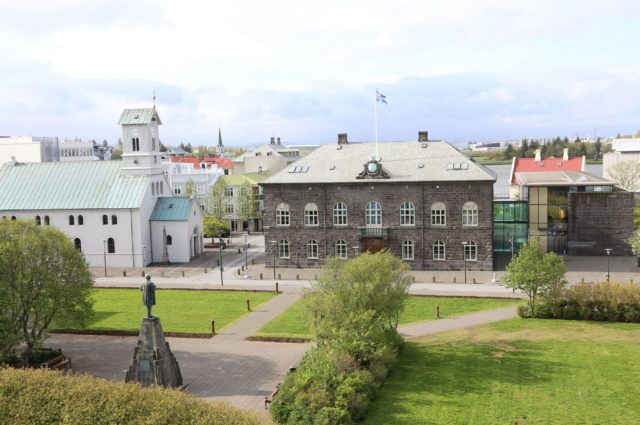 Female Parliamentarians from all continents will gather in Reykjavik from 3 to 4 April on the occasion of the WIP Study Trip to Iceland. There will be three Plenary Debates within the programme, which will give the opportunity to Icelandic politicians to explain their experience in closing the gender gap and fighting against gender stereotypes in their country. A discussion about whether this model can be exported to other regions will follow.

For the last 5 years, Iceland has been ranked number 1 in the World Economic Forum’s Global Gender Gap Report. It is considered a country which provides the same opportunities for men and women in education, business and politics. Today, Iceland has many women in leading positions in all parts of society. They constitute roles model for the younger generations, inspiring them to take on leadership roles. The panel will address the policies that were needed to tackle gender inequality in Iceland. The participants will have the opportunity to share their national experiences and discuss about other successful cases of women’s empowerment.

Girls love pink, boys prefer blue – gender stereotypes kick in early. What are the tools to overcome those patterns? Iceland’s Gender Equality Act (2008) aims to establish and maintain gender equality in all spheres of society. This includes changing traditional gender images and working against negative stereotypes regarding the roles of women and men. Should the focus thus be on legislation and education? What can other countries learn from Iceland to overcome stereotypic thinking about the roles of women and men in society?

Iceland is the world’s champion in closing the gender gap. Can the Icelandic experiences be transformed into concrete tools for adapting the success story to other countries? Is legislation the key to improving the situation? What about social norms determining changing attitudes towards Gender Equality in a society? What can and what cannot be “exported” from Iceland’s success story?