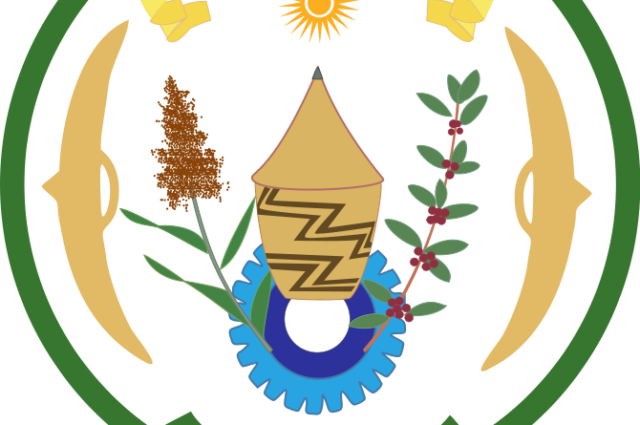 The Women in Parliaments Global Forum (WIP) is organising its 3-day “Summer Summit 2014” in Rwanda from 1 to 3 July 2014. The event will be held in cooperation with the Parliament of Rwanda, which for the first time in its history will open its plenary for a conference of a group of female Parliamentarians from around the world.

20 years after the Tutsi genocide, Rwandan society has experienced an extraordinary process of state building. One of the important measures taken to reunite society was female empowerment, particularly in politics, “ensuring that women are granted at least thirty per cent of posts in decision making organs” (Article 9.4, Constitution of the Republic of Rwanda). As a result, 64% of Parliamentarians in Rwanda are women. Since the election of 2008, Rwanda is the first country to have a majority of women in its Parliament.

The WIP Summer Summit will give participants first hand insights into Rwandan society, built on the values of gender equality and female social, economic and political empowerment. Participants will be meeting with Ministers, Parliamentarians, business women and men, academics and societal stakeholders.

On Friday, 4 July 2014, the day after the WIP Summer Summit, all participants will be invited to take part in the official celebrations of the 20th anniversary of the Liberation Day of Rwanda”

Field Visits organised in cooperation with the Ministry of Gender of Rwanda and international Organisations such as the World Bank, UNDP and UN Women, and Partners of WIP will give participants first hand insights about the impact of a high percentage of women in Parliament on society.