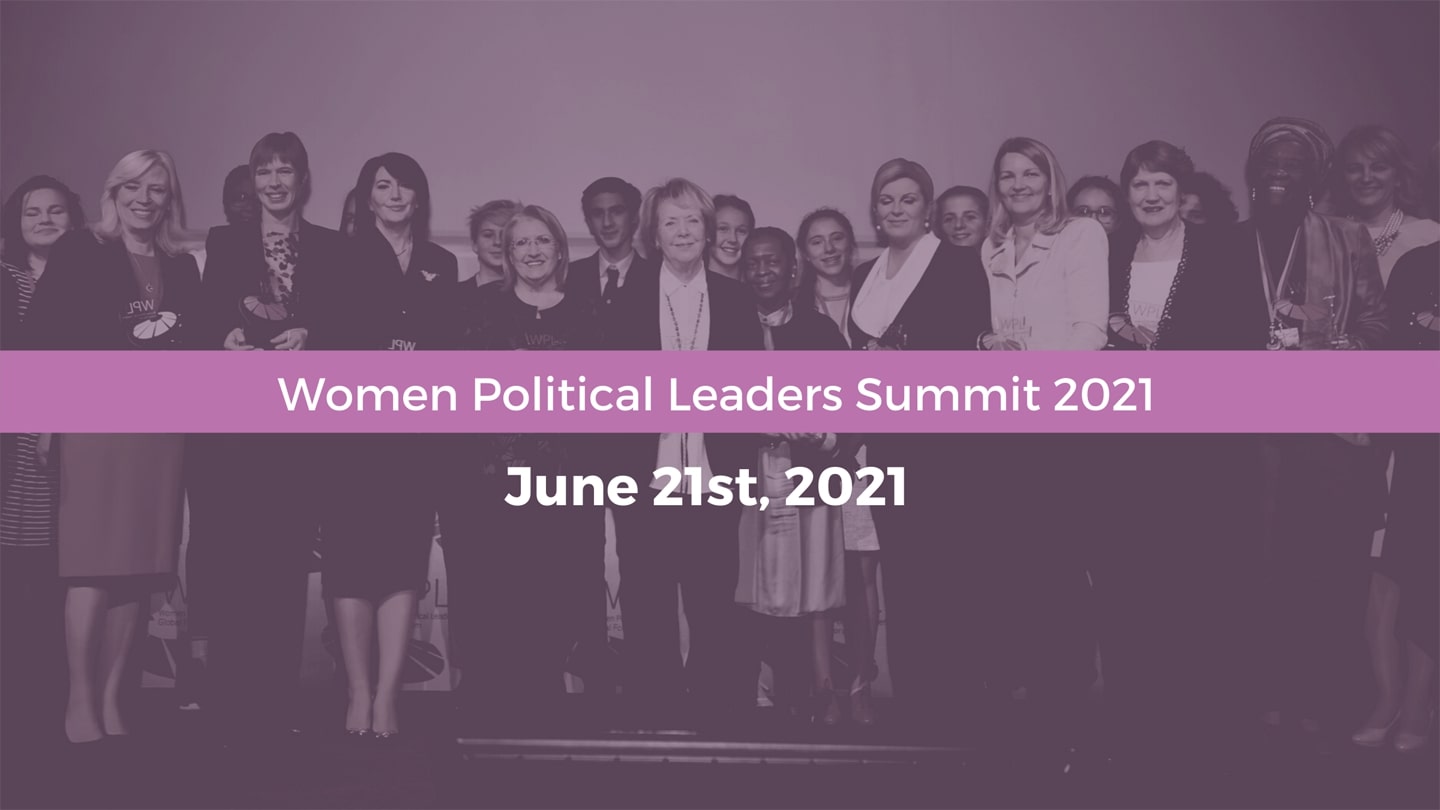 The past one and a half years have been a turning point in human history. Living in these challenging times has made it clear that there is no going back. We need to build forward and move towards a new reality, a new normal and a better world for all. This year, the Women Political Leaders Summit 2021 will gather outstanding leaders from around the globe who will share their solutions.

Co-chaired by Amina J. Mohammed, Deputy Secretary-General of the United Nations, the Women Political Leaders Summit 2021 will highlight the critical role of women leaders in determining the new normal. The need for change is urgent, and the time to act is now.

Hon. Jennifer Murnane O’Connor is a member of the Fianna Fail political party.  In February 2020 she was elected to Dail Eireann to represent the…
Read more

Al-Boukhari Habsita Souleyman is currently a member of the National Assembly of Chad since the 22nd of June 2011. Before that, from 2002 to 2011…
Read more

Minister Yoko Kamikawa is the Minister of Justice, serving as her third time in this position (2014, 2017 and 2021). Prior to her selection, Min.…
Read more

The Leadership Campaign aims to highlight the commitment of male Presidents and Prime Ministers around the world to increase the number of women in politics.…
Read more

The Covid-19 pandemic has deepened the already existing prejudices on society’s views on leadership suitability between women and men. The Reykjavík Index for Leadership, a…
Read more

As the world moves towards recovery from the Covid-19 pandemic, leaders across the globe have the opportunity to create a “new normal” through concrete and…
Read more

WPL would like to share a special thank you to the variety of partners who are supporting the Women Political Leaders Summit 2021. These partners lend their expertise to reach a society where representation is the rule and parity is the goal. Their contributions are critical to the Women Political Leaders Summit’s development and they are valuable contributors to WPL’s mission.