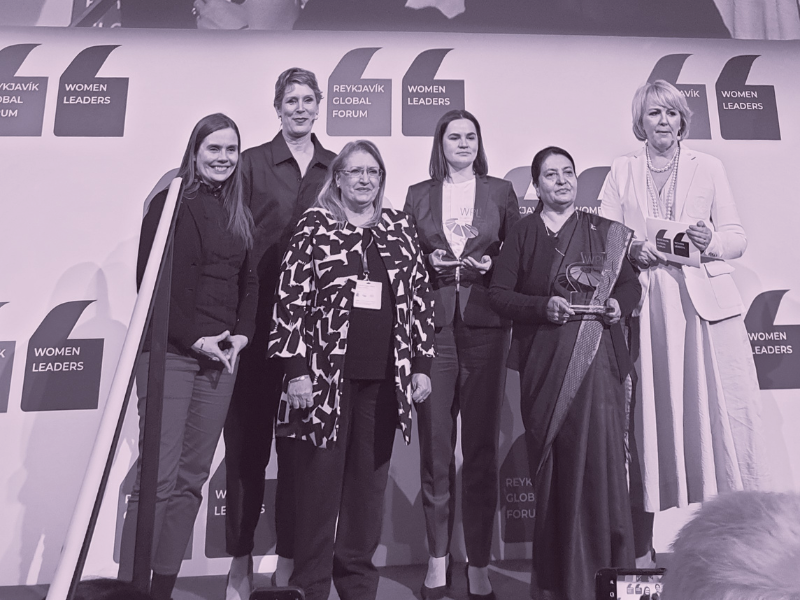 The Women Political Leaders (WPL) Trailblazer Awards honour the achievements of The Rt. Hon. Bidya Devi Bhandari, President of Nepal, and Sviatlana Tsikhanouskaya, National Leader of Belarus and Head of the United Transitional Cabinet. Press Release – November 9, 2022 –  The awardees of the WPL Trailblazer Award were announced today at the 2022 Reykjavík […] 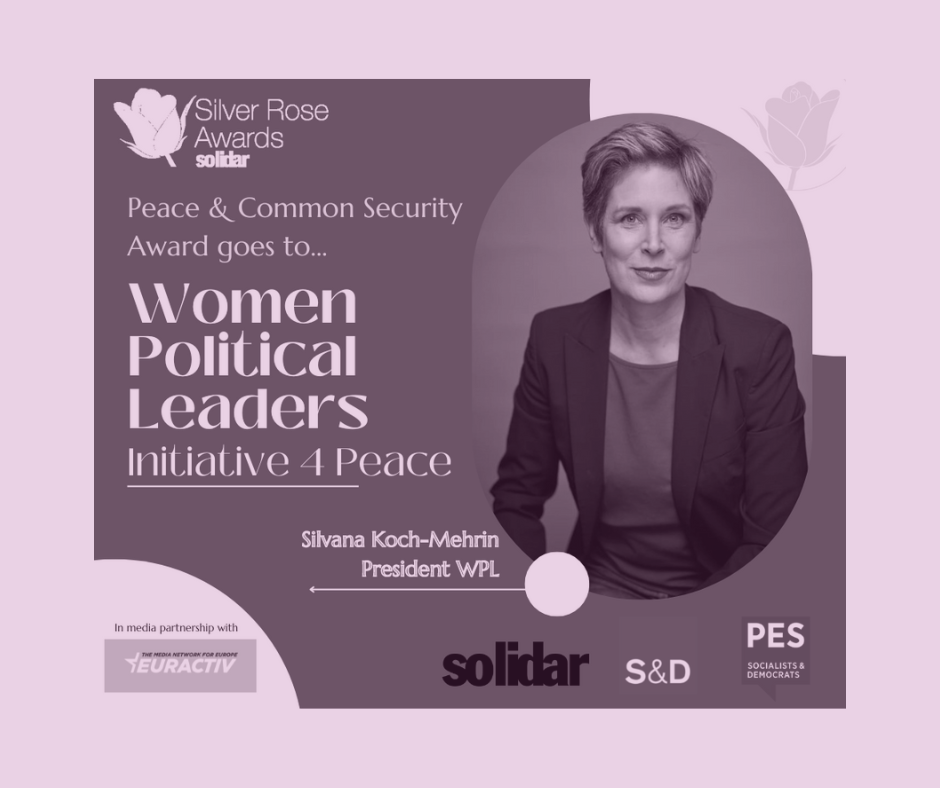 The #WPL4Peace Initiative will be awarded the Silver Rose Award for Peace and Common Security during an official ceremony in the European Parliament in Brussels. The #WPL4Peace campaign emerged in support of the open letter dated February 13th, 2022 addressed to Katrín Jakobsdóttir, Prime Minister of Iceland, Þórdís Kolbrún R. Gylfadóttir, Minister for Foreign Affairs, and […] 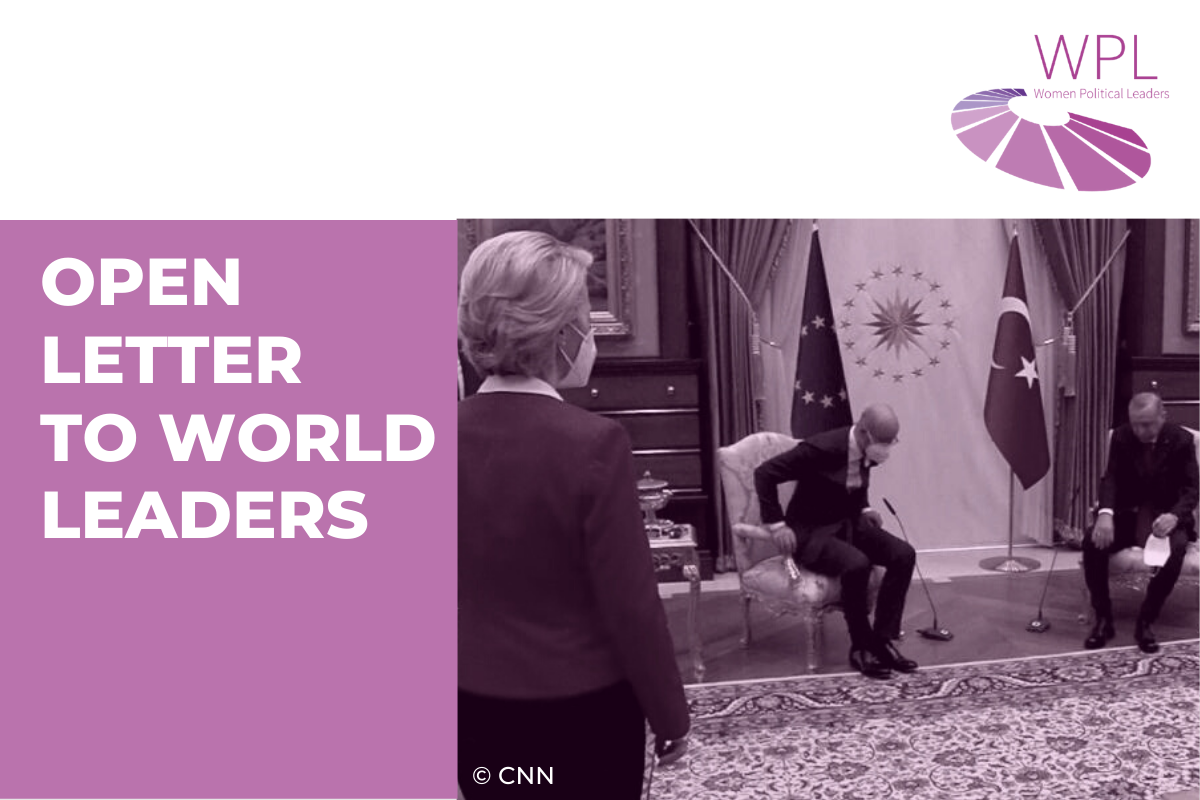 It is estimated that it will take 145.5 years to attain parity between men and women in politics. Not only is women’s access to entering politics around the world hindered by structural, socioeconomic, institutional, and cultural barriers, but also those who have managed to break the political glass ceiling can be confronted with yet more […] 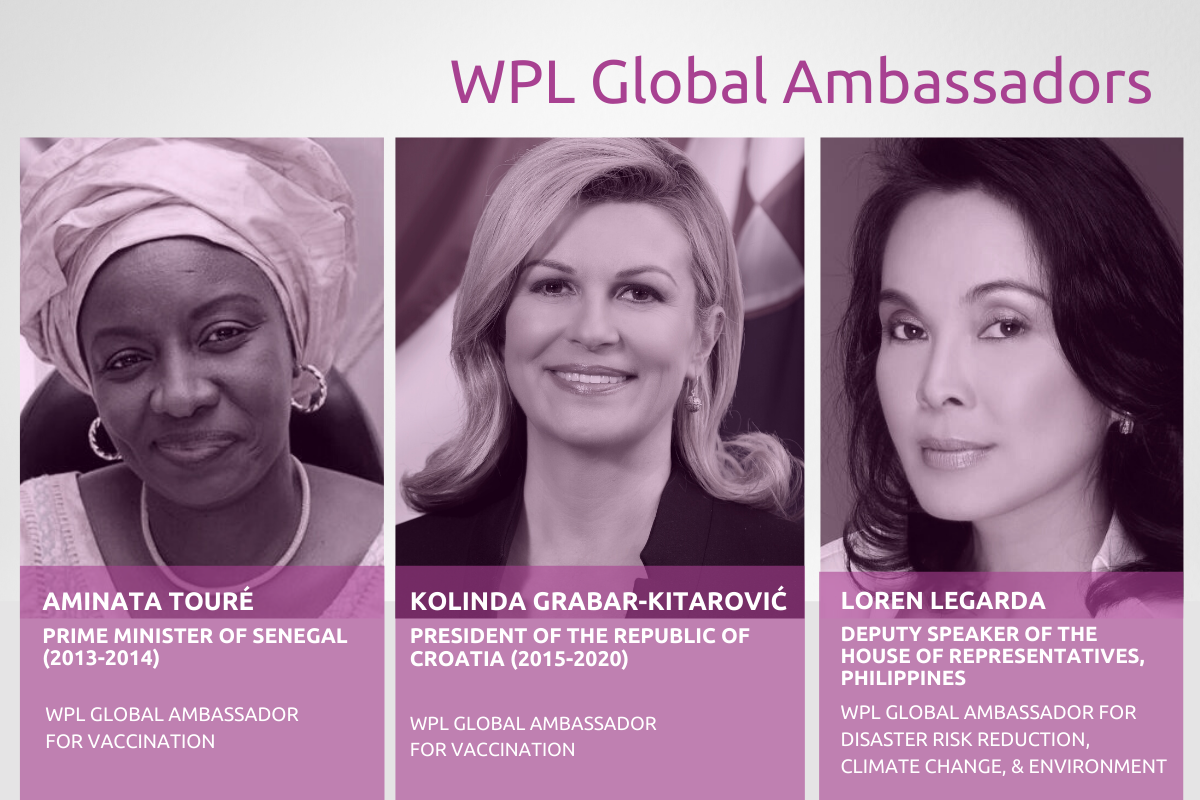 5 April 2021, Brussels – Women Political Leaders announces the appointment of three prominent leaders as WPL Global Ambassadors, who will contribute their expertise and knowledge to help drive global discussions on issues such as vaccination and climate. Aminata Touré, Prime Minister of Senegal (2013-2014), has been appointed WPL Global Ambassador for Vaccination. She is […] 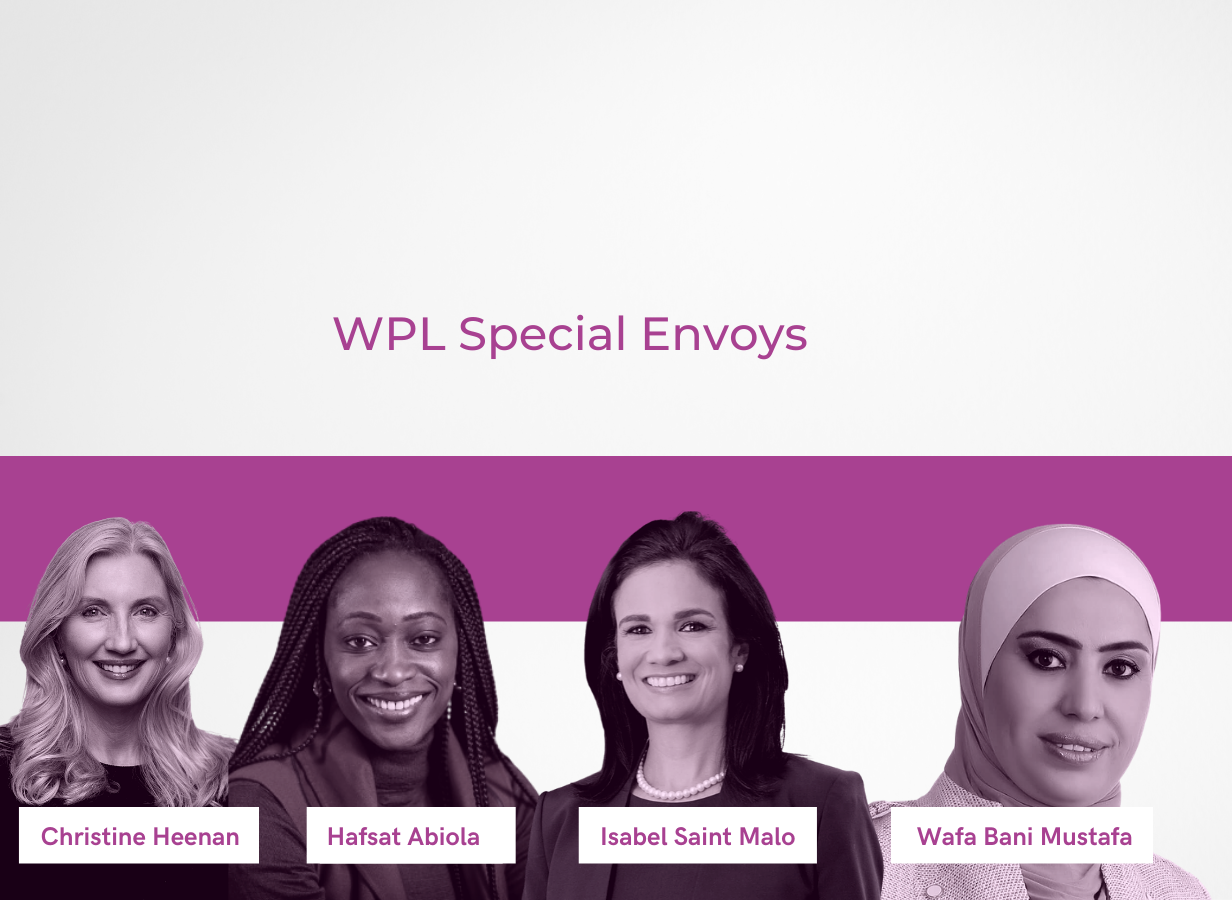 5 April 2021, Brussels – Women Political Leaders is pleased to announce the appointment of prominent women leaders and decision-makers as WPL Special Envoys. Comprising high-level women leaders from across diverse sectors, WPL Special Envoys will act in close cooperation with the Board to further advance the organisation’s mission of increasing the number and influence […]