The Women in Parliaments Global Forum (WIP) mission is to advance society by building a network between Women in Parliaments around the world. Looking back on 2013, the inaugural WIP Annual Summit, that was held the 27-29th November in the European Parliament in Brussels, with the participation of around 400 female politicians coming from more […]

5.300 signatures have been handed over to the UN for a Parliamentary Assembly

The United Nations Parliamentary Assembly (UNAP) has handed over 5.300 signatures to the UN today. The Women in Parliaments Global Forum has contributed to this campaign for a World Parliament ensuring that the gender dimension will also be taken into consideration in further steps, by adding the key sentence “as well ensuring gender equality” in […] 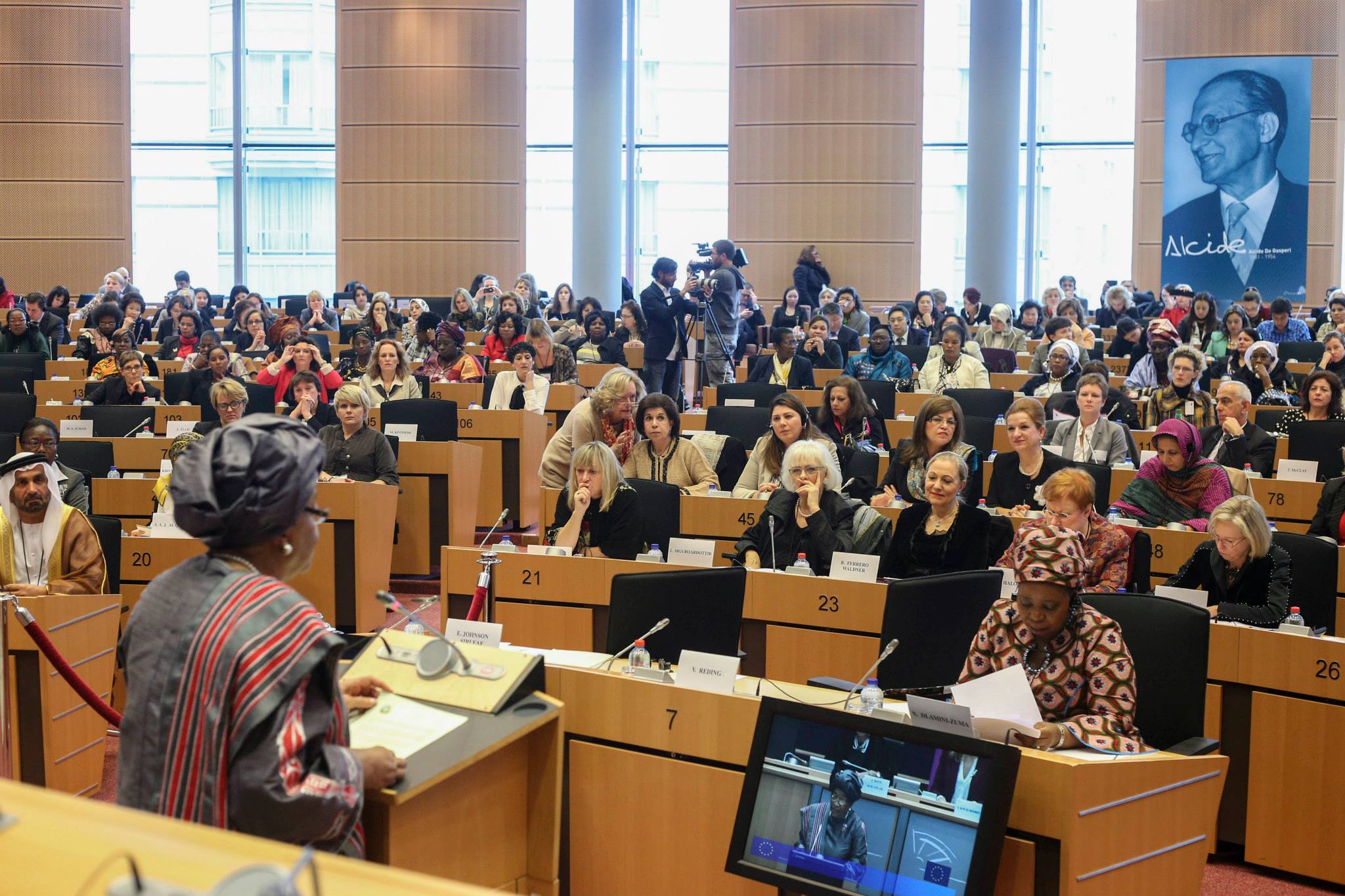 International Media widely reported on the inaugural Annual Summit of the Women in Parliaments Global Forum. Especially Media from Award Winning countries and the Arab World covered the Summit. You can find some of the articles in the press clipping below. Media report – WIP Annual Summit 2013

Michelle Bachelet won yesterday’s second round of Chile’s presidential elections and will become President for a second time, after her 2006-2010 mandate. Between 2010 and 2013, Bachelet was the Executive Director of UN Women. For the first time in Chile, two women were running for President. Bachelet, who leads an alliance of her Socialist Party, […]

UN Women today launched a Constitutional Database which for the first time examines constitutions through a gender lens, mapping the principles and rules which guarantee, deny, or protect the rights of women and girls around the world. Constitutions have a tremendous impact on women. They are well-recognized markers for countries and their citizens, serving as […]